Price Increase: What Can We Learn From The Strange History Of Coca Cola Pricing Strategy

In modern pricing and investment circles – pricing power is often regarded as the holy grail i.e. an ability to consistently adjust prices whilst growing profitability. Great investors like Warren Buffet regard it as a key component of their investment portfolios – as it demonstrates a strong brand or market presence.

He is even quoted as ” The single most important decision in evaluating a business is pricing power. If you’ve got the power to raise prices without losing business to a competitor, you’ve got a very good business. And if you have to have a prayer session before raising the price by 10 per cent, then you’ve got a terrible business.”

One of his most famous investments is in Coca-Cola – but the strange thing is that for most of its history, Coca Cola did not implement a single price increase at all. From 1886 to 1959 – Coke was pretty much sold at 5c (a nickel) a time in the USA.

Why did Coke not implement a price increase?

When Coke launched in 1886 – it was sold at 5c a glass – even though other beverages were selling at 7-8c per serve.  Coca-Cola chose five cents and specifically marketed itself as an affordable option (see low cost pricing strategy).

We quote from the article on Wikipedia below. The bottling rights were sold for one dollar.  “Unfortunately for Candler, the contract at the agreed-upon price had no expiration date, so he had essentially agreed to sell Coca-Cola at the same price forever.”

“Although Candler predicted differently, bottling did indeed emerge popular (surpassing fountain sales in 1928), and the non-expiring contract meant that Coca-Cola had to sell their syrup for a fixed price. In order to ensure that the bottlers did not charge disadvantageously high margins, Coca-Cola began an aggressive marketing campaign to associate their product with the five-cent price tag.”

“The campaign proved successful, and bottlers did not increase prices. Coca-Cola was able to renegotiate the bottling contract in 1921. However, in part due to the costs of rebranding (changing all of their advertisements as well as the psychological associations among consumers) the price of Coca-Cola remained at five cents for over three more decades.”

These vending machines were not capable of dispensing change – and hence increasing prices was extremely difficult due to the capital expense of updating the machines.

“Reluctant to double the price to a dime — the next price achievable with a single coin — they were forced to keep the price of Coca-Cola at five cents, or seek more creative methods.”

The company explored increasingly innovative ideas to increase prices: “even approaching the U.S. Treasury Department in 1953 to ask that they mint a 7.5 cent coin. The Treasury was unsympathetic. In another attempt, The Coca-Cola Company briefly implemented a strategy where one in every nine vending machine bottles was empty. The empty bottle was called an “official blank”. This meant that, while most nickels inserted in a vending machine would yield cold drinks, one in nine patrons would have to insert two nickels in order to get a bottle. This effectively raised the price to 5.625 cents. Coca-Cola never implemented this strategy on a national scale.”

This story may appear to be ancient history in 2017 but it raises some interesting questions re companies ability to grow market share with a penetration pricing strategy – we see similar today in loss leading and freemium services. It is also clear that Coke became the most recognised brand in the western world whilst tied to this static pricing model. It is also just a really interesting story!

See our recent blog on cognitive bias when hiring. 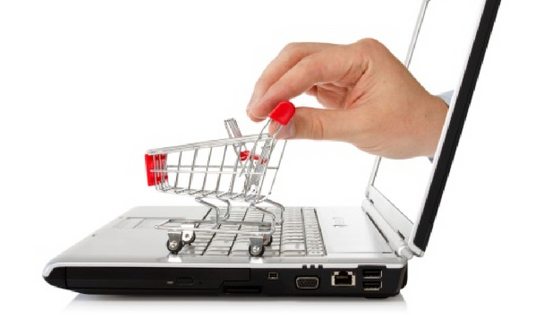 Competitive based pricing: falling into the commodisation trap?