How do most internal recruitment processes run for sales and pricing team roles?

First, recruiters and managers either manually sift through or use algorithms to review CVs. Then, they move on to phone or face-to-face interviews with the most experienced and qualified candidates. After this, they may draw on some off-the-shelf pre-employment tests. They use psychometrics, aptitude or a nonverbal cognitive test to determine which applicants are the best fit. Then they make an offer and barter on salary.

The standard recruitment regimen is backward, inefficient and ineffective.

What is a nonverbal cognitive test?

Before we get into the nonverbal cognition test, let’s talk about what it measures: nonverbal thinking. This is the ability to identify patterns in visual information. Discovering correlations between forms and patterns, detecting a series and predicting what will happen next, or perceiving alterations and actions in 2D or 3D structures are all examples of this. Thus, a nonverbal cognitive test examines a candidate’s IQ as well as their ability to apply logical thinking.

The nonverbal cognitive test assesses nonverbal reasoning abilities. They are used to evaluate individuals’ language processing ability or specific language proficiency, such as English. Activities in these tests are meant to separate and examine visual learning capabilities while excluding verbal intellect from the evaluation of an individual’s reasoning ability.

What are the best nonverbal cognitive skills assessment tests?

Employers routinely utilise these aptitude tests to examine a candidate’s ability to critically think and solve complicated problems. A diagrammatic reasoning test is likely to be administered to people applying for professions that need a high level of problem-solving skills and rational thought, such as consulting firms, construction, and banking.

These assessments evaluate the capacity to work creatively despite unfamiliarity with information, as well as solve problems. Candidates who perform well on these examinations are more likely to think intuitively as well as logically.

Inductive reasoning and diagrammatic reasoning tests are quite similar to abstract reasoning tests. They aim to ascertain applicants’ critical thought and cognitive flexibility to determine the accuracy and quickness with which they can detect and analyse the connections between a set of shapes and patterns.

Spatial reasoning tests can be used to evaluate a candidate’s ability to perceive 2D and or 3D figures. The capacity of an applicant to discover patterns or links between these objects is frequently evaluated by the employer. The examinations are usually used to assess technical and engineering potential hires and is mostly used in the technology and security industries.

How and when to conduct a Nonverbal Cognitive Test?

Why risk disengaging applicants with an irrelevant cognitive test at all? You could be using an appropriate nonverbal cognitive analysis that screens and informs candidates about the challenges ahead and the commercial skills that they need to succeed in the role. After all, this makes things easier for everyone.

At Taylor Wells, our research and consulting work shows that a multi-trait cognitive framework is a much better way of helping companies, including B2B industrial, building materials, fuels and gas, transportation reduce costs and screen applications.

High-performing pricing teams have several different attributes contributing to high performance, each with its unique capacity. This means pricing professionals may be likely good at financial reasoning because they like numbers. But they are just as likely to be bad at strategic influencing, strategic thinking, and scenario analysis considering their unique capacities.

Our multi-trait nonverbal cognitive testing process assesses teams and individuals across many essential attributes, not just IQ or financial reasoning.  We find a sophisticated cognitive test is also a much fairer and more robust way of filtering out the least-suitable applicants.  It helps you sort out applications based on individual capability in a niche area. In fact, you end up with a much smaller, higher-quality candidate pool to undergo the more costly customised aspects of the process.

In cases when applicants don’t want to take a cognitive test, it usually means they’re non-committal about the job or may just be nervous about taking the test. So, clear instructions and guidelines from the test conductor and recruiter can help nervous candidates. Either way, you are qualifying effectively using a nonverbal cognitive test. 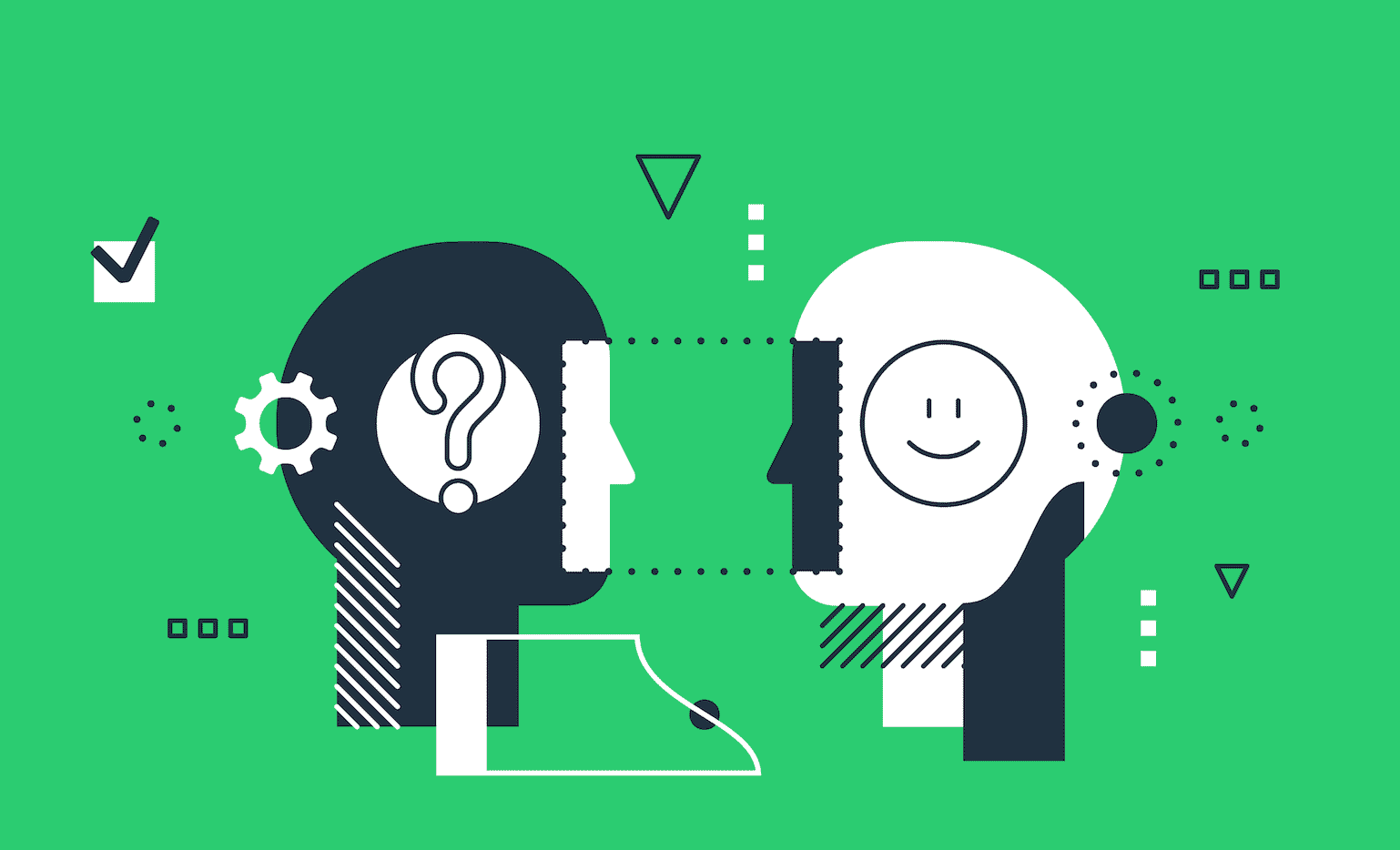 Disadvantages of Psychometrics for Sales and Pricing Team Roles

Psychometrics, on the other hand, tests broad traits and capabilities. They leave recruiters with a bigger, lower-quality pool of candidates.

Psychometric testing is a comprehensive brush approach to understanding the specific traits and skills of very complex human beings. The company that an employee should work in, rather than what career one should follow seems to be the basis for career decisions. I know of no psychometric test in the world that can discriminate between one company and another.

Standard psychometrics seem to have no logical connection with the job or the person’s ability. If candidates will take tests, the focus should be on relevant skills and competencies, grounded in domain-specific experiences that they can relate to.

Different professions and industries require different levels of cognitive abilities. So, the human resources team would have to tailor their screening tests with relevance to the demands of a specific job position.

IQ tests are not the only way to measure future job performance in pricing  – it is a fallacy to believe otherwise. It seems odd that we call the human brain the most complex known object in the universe.

Many business and HR leaders are still prepared to accept they can measure brain function and predict future job performance in niche areas by performing abstract IQ tests. Often, IQ tests are fundamentally flawed. They do not take into account the complex nature of the human intellect and its different components.

A single measure of intelligence, such as IQ, is not enough to capture all of the differences in cognitive ability that we see between people in pricing teams.

In most businesses, the conventional sequence of events does not make much sense in recruitment and is very inefficient.

It’s a waste of time and money.  Candidates don’t like doing them. Hiring managers don’t value them. Standard recruiting drags candidates through a sequence that is neither efficient nor effective.

Are you a business in need of help to align your pricing strategy, people and operations to deliver an immediate impact on profit?

You can also email us at team@taylorwells.com.au if you have any further questions. 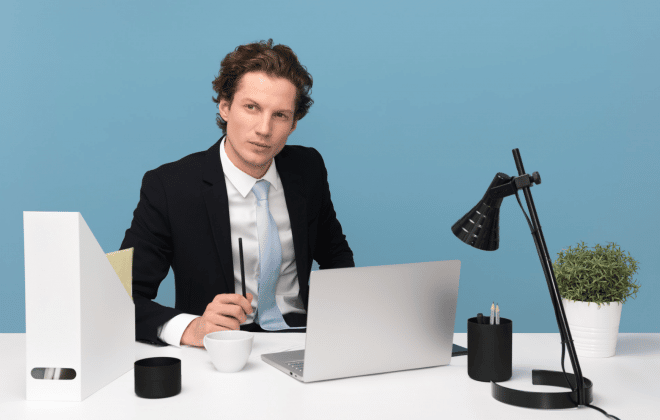 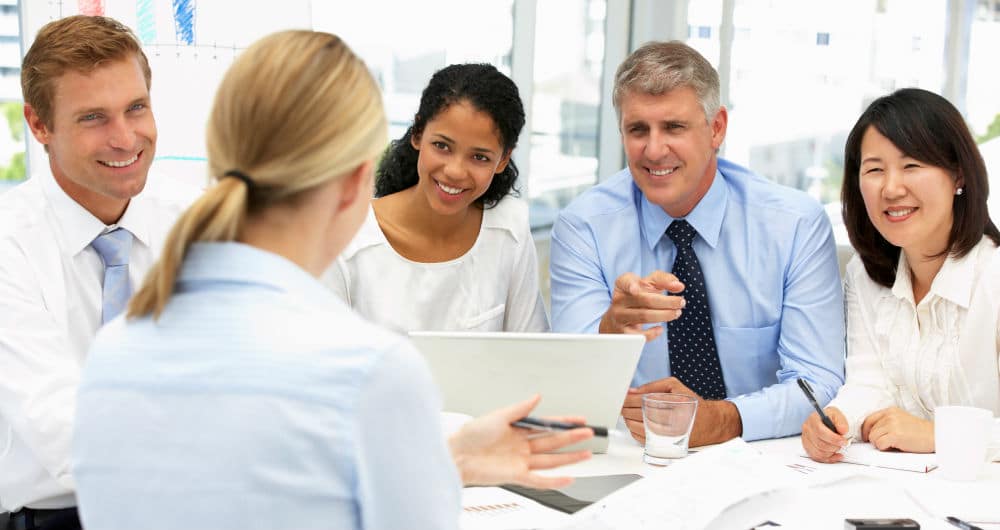 Certified Pricing Professional: All You need To Know About Hiring Pricing Candidates 🧔 🧍 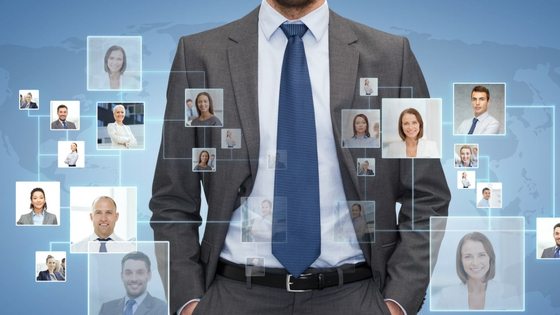