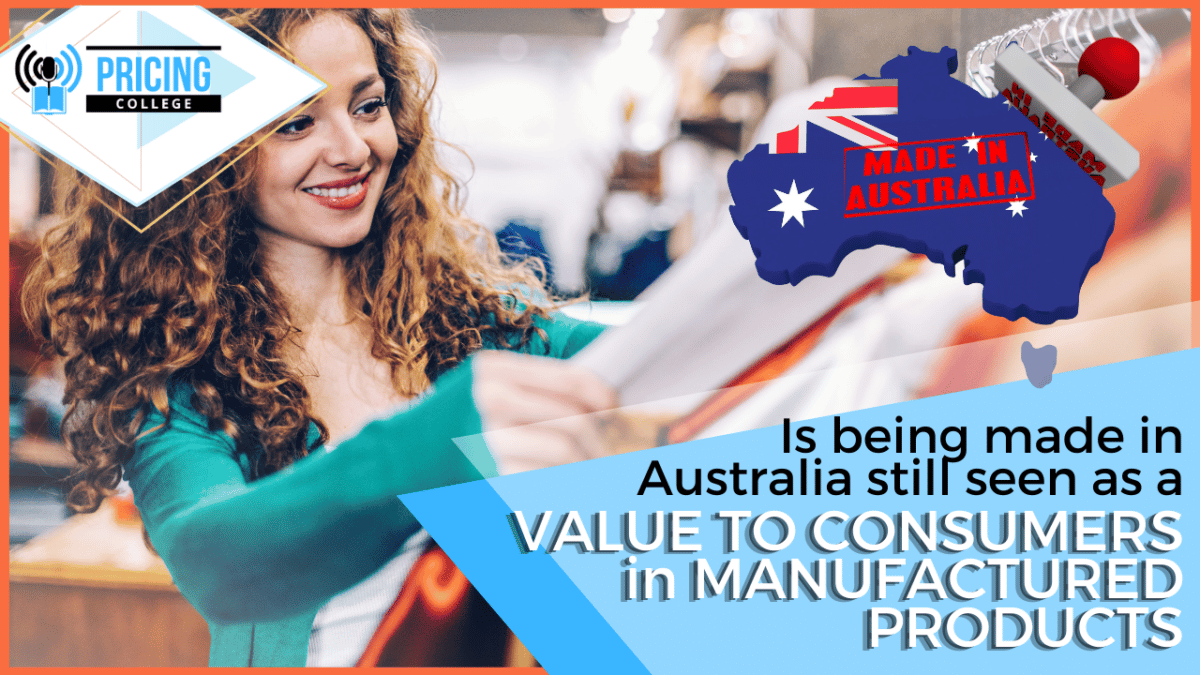 Is “Made in Australia” seen as a Value to Consumers? 👗 Podcast Ep. 101

And of course, this can be different for whichever country you’re listening to. What is being a domestic manufacturer or company is seen as a plus by your customers? Why would a potentially be seen as such? And how can you maximize the value you get from that?

Made in Australia: Customer psychological impact on buying local products

I think over the years we’ve heard a lot more about Australian owned,  Australian made and you can even see in clothes labels when we all know quite rightly that a lot of things are now produced offshore like in China.

But now people are saying you know even designed in Australia, designed in the US because there is still some kind of pull in the customers’ mind. There’s some psychological impact of going buying from your own country. Now, there’s one reason there, some emotional attachment makes sense.

But in terms of more modern-day recent changes economically predominantly pushed by COVID. We’ve seen you know that Australian-made becoming more predominant as a result of supply chain shortages.

So for instance, in b2b manufacturing, customers have been more willing to pay for locally produced products based on the supply chain. Because they could get what they needed quicker. Not having to wait. That was at the beginning of COVID.

But as COVID went on, you know two years later, what we’ve seen now is there’s been a dramatic shortage in supplies.

So even though things are made locally, if you can’t get the raw ingredients to make things. So there’s been and also labour shortages.

Even though you are or have an Australian made base, manufacturing base. You’ve got things set up here. Things can’t be produced.

So now people thinking actually do you know what? Maybe the Australian made isn’t good the local isn’t a good factor.

We’re not getting what we need right now. So probably more willing to pay for overseas goods because they’re coming quicker to us. I think there are trends and flows with Australian made. There’s an emotional connection that I mentioned before. Then there are that more technical supply chain needs,  there’s a risk. I need that stuff now. And I’m willing to pay for it, but it’s just not there.

I suppose on that point. It is a global supply chain. Now, I guess and we’ve really seen the pros of that in recent years with prices dropping. And China coming on stream as a major manufacturing powerhouse in the last 30 years.

Obviously then with COVID With all these different things we’ve seen the shortcomings of that as well.

Are we ever going to be able to unwind that and purely domestic focus manufacturing without importation?

I don’t think so. I think we can always be pretty sure that there will be these issues, in my mind it comes down. And I suppose this conversation is a little bit focused on manufacturing. Obviously, services are slightly different but in manufacturing my view is there are two questions.

Do you think there’s a patriotism aspect?

Do you value buying it from that country because there are ancillary benefits such as employment?

Such as helping your own country develop your own city. Seeing people employed seeing the spillover effects, such as in Australia, we saw when the car companies shut down, Toyota, Ford and Holden.

When they left even in recent years, it wasn’t just the manufacturing jobs that were to spill over into parts into all that stuff. That also went so there’s this huge ancillary benefits of negatives that have to be considered.

So I suppose that’s question one is, is patriotism, really a value?

But I also think the second thing certainly in manufacturing is the country that’s making it is that seen as a plus? You know, if you look at chocolates, often you’ll see chocolates, advertises, Belgian chocolates are Swiss chocolates.

If you go into any shop to buy electric appliances. We covered this in a recent podcast, electrical appliances, Japanese stuff or German manufacturing are really sold as a plus.

German manufactured is seen as high tech reliable, all this stuff. You buy a car, certainly, Japanese cars are seen traditionally as being very reliable, and a real plus.

There’s also an argument that the British car industry failed significantly in the 70s due to unreliability to the point where paying for a foreign car was seen as more reliable.

So it’s, you know, as far as the equation is it actually a plus.

Made in Australia: Customer patriotism

On the point of patriotism, I was actually reading some research on that and according to a leading consultancy group. There was quite overwhelming evidence that younger generations are much more we are willing to pay more for goods based on patriotism and the predominant driver.

There was bringing prosperity and jobs back to the local community. So that seemed to hold true in certain segments of generation age-based, not for the older generations, but more for the younger.

What so on the second point, I suppose it’s kind of a depressing point. When when you think about the great manufacturing, based that, you know, you mentioned, the UK. It once had the industrial revolutions.

Then over the centuries, we’ve seen just a massive decline in production. They literally don’t produce very much anymore turned into a services-led business.

Made in Australia: Does Australia have a good manufacturing reputation globally?

Apparently, a research-led country is equally thinking about Australia. The manufacturing here is very minimal indeed.

So does it have a reputation globally for being the best at manufacturing? Anything? No.

But what we hear is it’s got a reputation for research. Again, look, I suppose if we think about it in that way. It’s almost like the elephant in the room. We all know that a lot of art. We’ve outsourced a lot of manufacturing overseas.

And, you know, now we’re paying the price and politically we’re seeing Scott Morrison trying to reinvest in manufacturing infrastructure and industry in Australia.

But to a certain degree, it takes a lot of investment and a lot of time to build that infrastructure and get the labour and the assets set up.

The business model is set up with new ways of buying new consumer preferences, things are changing. And hopefully, it’s not going to be too little too late.

But yeah, look, it’s ultimately it’s a simple question. Are people willing to pay for it?

But as you can see underneath, there are quite a few serious, you know, economic, political, and business model challenges that you’ve got to think through. When you’re determining what people are willing to pay for that, you know, Australia made us made. It’s not easy. 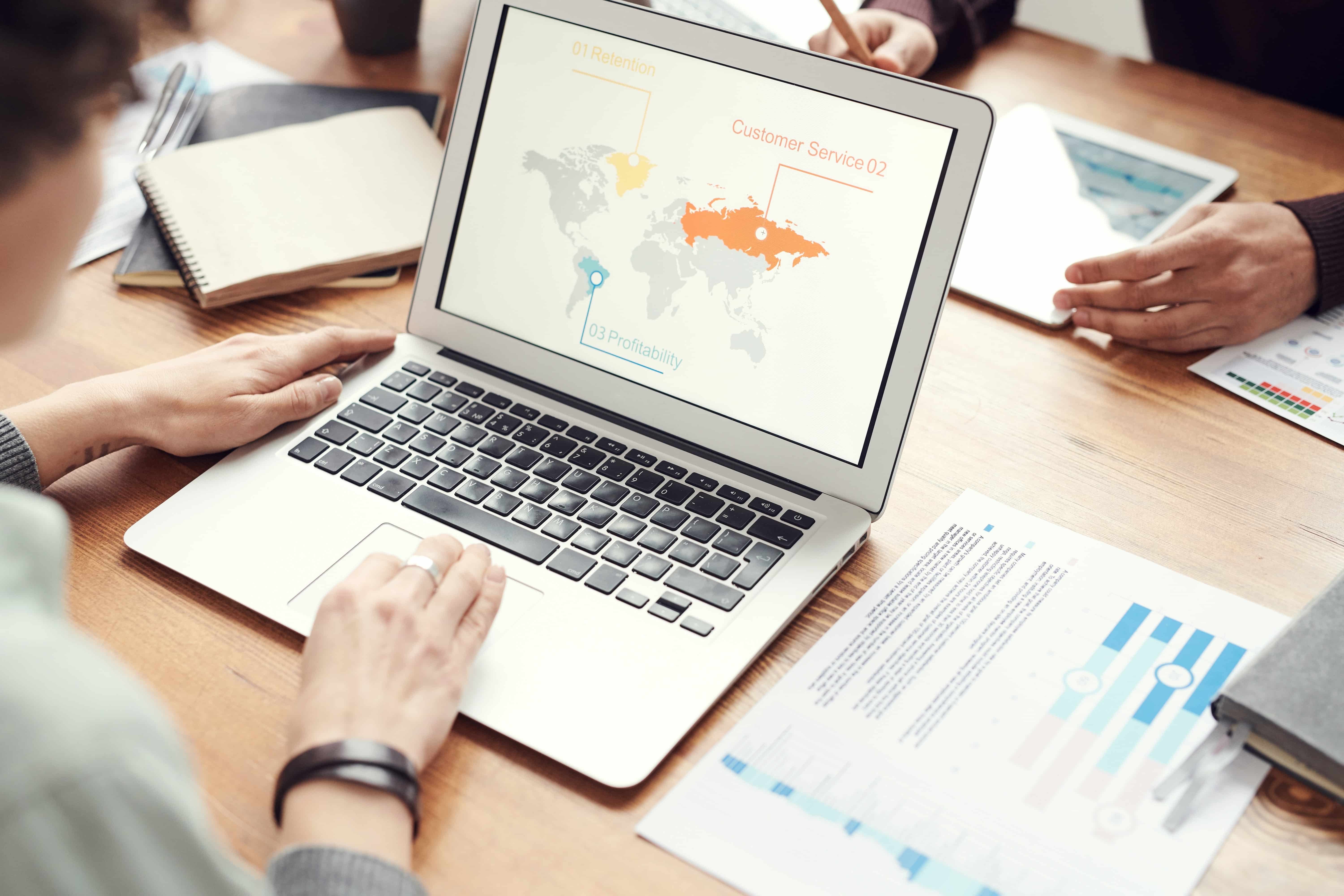 Made in Australia: The globalization era

I suppose from Ireland, and when we are kids, guaranteed Irish was a brand that was a logo that was put on very large. A huge number of manufactured products.

The more is that as appropriate in somewhere like Australia today. Will people actually pay more? I don’t know if they’ll pay more. To be honest, I’m not sure if they would.

And certainly, I think at the beginning of the conversation Joanna mentioned, designed in Australia, to me I see that as a classically that’s a negative.

It sort of annoys me you know, because you’re almost just announcing that you’re outsourcing to a cheaper manufacturer and outsourcing the jobs to some extent I don’t think that’s really positive in my mind.

That’s personal for me, and you know, that just annoys me. But I think, I think as time goes on.

People are saying and the press potentially we are potentially people are more focused on jobs on the domestic manufacturing base. Probably also in countries like China and Australia that had a booming economies for a very long time.

I think people have forgotten about the importance of domestic stuff. I think they’ve lost sight of it. And I think that we thought that we were always in this upward tide.

That would never stop and we just get wealthier and wealthier. And you know what, maybe with the whole Ukraine war and COVID and all these things. Maybe that’s not the case.

Also, obviously, you know, domestic manufacturing is better for the environment, which is debatable, obviously. Because you have to factor in carbon emissions and transport and stuff like that.

But oftentimes, there are pros and cons. And I think we maybe need to go back and re-examine some of these and some of the value drivers that five years ago may have changed.

I was thinking the same.

I was thinking maybe globalization and globalized supply chain were based on the premise of harmony where countries were all harmonious and all agreed on and then alignment together.

But then, what really challenged that, you know, the underlying assumption of harmony, I suppose, was that was COVID. Firstly, and then, you know, it just showed put a massive spotlight on how chaotic the supply chain actually is.

What we thought was all systematic and aligned a global supply chain optimized with absolutely just quite a shambles, just ad hoc systems undocumented processes.

It was literally held together by a few good people just pulling stuff together outside their roles in businesses. Like from the warehouse, floor distribution warehouses right through to head office, and that’s just on a business level.

But this was happening globally. So it really just showed the gaps in this idea of a globalized and optimized supply chain. Then obviously, with the wall, you know, that we actually can’t all live in harmony.

Even though we want to, maybe other countries have had a different idea.

I have a different vision for what the world may look like. I think that’s really brought to the home and potentially in a good way through this risk of you know, war and chaotic supply and demand.

Actually, we’ve got to think we’ve got to be independent to some degree. And we’ve got to balance our supply locally and internationally to ensure the safety and the well being of the people that are living in those countries.

That doesn’t say that you don’t trade with other countries. Absolutely not. But there has to be more balance. There has to be a balanced I think we went pushed it a little bit too far on the global side. And now and now we’re rethinking things in a realistic way. Just as I said before, I just hope it’s not too little too late. 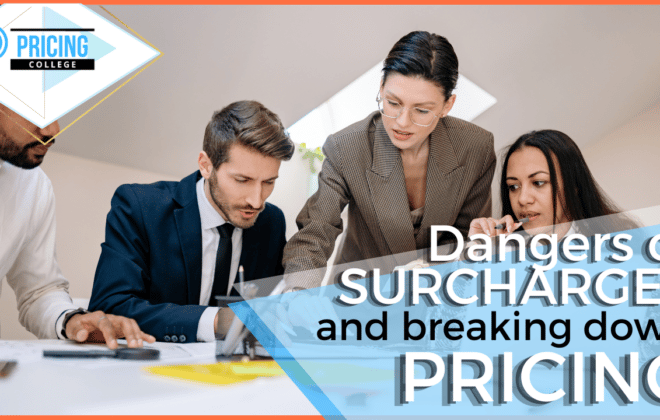 Dangers of Surcharges and Breaking Down Pricing Too Much 💰 Podcast Ep. 92 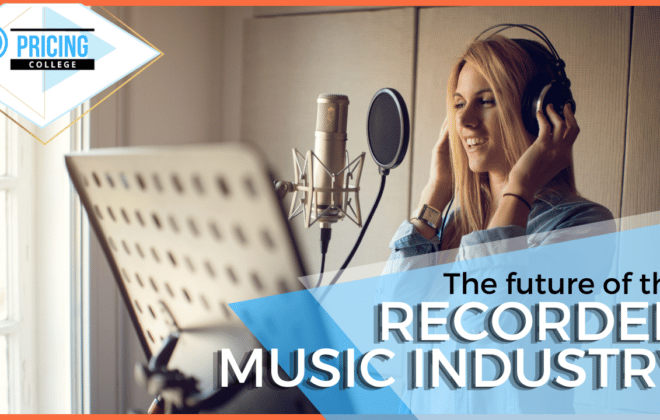 The future of the Recorded Music Industry 🎶 Podcast Ep. 83 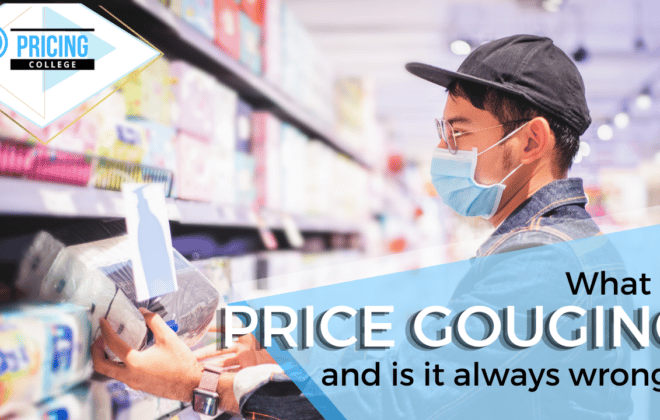