The Biggest Frustrations in the Pricing Community! 😤 Podcast Ep. 28

In today’s episode, we want to talk about those frustrating things about being a Pricer or Pricing Manager and the things that annoy you. I suppose it’s a bit of catharsis, is that the correct pronunciation for all of us or something that will be cathartic. But I think we’ve all been in meetings or done presentations or spoke to the board and seen it fall flat. And so today, we want to cover some of those.

If you’ve been listening to our podcast before, we’ve gone through a lot of different theories, different ideas, and proven concepts in pricing. But many of those concepts, I think, are very new to a lot of people. Not in the pricing world perhaps, but maybe to senior executives or different functions in the business.

So with all of these things…what does that mean? It makes your job as a Pricer very difficult and sometimes frustrating. So, I think Aiden’s got something to say.

What are the Biggest Frustrations in the Pricing Community?

I think the thing that annoys me the most when I worked in companies in pricing roles was that fundamentally, people just didn’t listen or didn’t care.

And one of the most disheartening things I think in my professional experience was, we did a presentation to the board or the management team. There were 20 people in the room. We’d spent a couple of weeks putting together all the information, all the detail, and a big presentation.

It seemed to go down very well. Everyone seemed very engaged and very interested. And then 15 minutes later, a very powerful man in the company, started speaking and completely ignored what we’ve done. He said the only thing we can do with pricing is drive cost to zero.

And I think at that point you realise, you’re on a hiding to nothing. So. yeah. It’s just when you can bring a horse to water. But you can’t make a drink and sometimes people just do not want to listen or be engaged.

Yeah. I think that comes down to you’ve got different areas of the business. All focused on what’s most important to them even on that particular day, at that particular moment.

So, when you bring up a new pricing concept to a different approach, maybe that traditional cost-plus or even competitive pricing that people are used to in the business, it creates a little bit of a rumble in the organisation.

Some people go, “Nope, not gonna do it.” And other people just go “Yeah, maybe we’ll do that next week,” and sort of like brush it off. But where does that leave the pricing manager?

The Biggest Frustrations of Pricing Managers

Anybody who’s worked in the corporate world in any country will know that it’s a bit of a political environment. There are political animals there. And oftentimes, it’s not down to “Who does a better job? Who’s with the better advice?”

Oftentimes, they are purely political decisions. If you’re trying to suggest pricing changes, working in that environment between sales, marketing, operations, where it impacts profitability and impact working.

You do need to have the most powerful people in the organisation, backing you and on your side. Because unfortunately, otherwise you’ll end up frustrated and going nowhere.

So, a large part of this frustration is in terms of pricing. The pricing job itself doesn’t fall into the technical aspects. It largely falls into that human change management aspect of the job.

A Change Strategy in Pricing can be Frustrating

Sometimes, I think a lot of pricing managers come in and think pricing is very technical, very numbers-driven. And they don’t realise that the full impact of the job entails a lot of changing of hearts and minds. Now, I know that sounds cheesy. But it does.

Often, people can go into the boardrooms. They’ve got that golden opportunity to speak to a senior leader as Aidan said. But often, bombard them with facts and data that maybe people are not ready to listen to at that particular point in time.

Often, there’s that opportunity there. Sometimes, just to listen to their objections to them. Reframe what that business case should be at that moment in time. And that can be a good way to influence people in the right direction with pricing. Rather than sort of telling them by data ad nauseam when they’re not interested.

So I don’t know. Maybe that’s an element that people can use to just reduce that frustration in the job. I think it’s important for business leaders to go away from that top-down change management strategy. And start thinking about pricing in more of an open-source change strategy. Then, we can go into that in a little bit more detail in another episode.

I think the other example we wanted to give is all frustrations can be overinflated expectations as to what a pricing team person machinery can do at some point. I think the first example we gave was people don’t listen at all.

The second example can be, you’ve been here three weeks. How come we’re making millions of dollars? That inflated expectation. You can’t win in that environment either.

Bottomline: The Biggest Frustrations in the Pricing Community

In the real world, the laws of physics and gravity still exist. We all know what pricing can do. But we have to bear in mind that a company changes. And transformational changes take a long period of time. That will not happen overnight.

I think pricing managers and good teams could make money quicker than they do if they’re given or people listen to them more. And that’s a change management approach.

If you’re expecting as a leader for the pricing teams to make that money within the first three months, sure. Then give them the leeway. Let them use their expertise to drive that initiative. And listen to the feedback, good and bad, success and failure. Because learning from mistakes leads to that revenue margin opportunity much quicker.

That’s all I’m going to talk about for today. Thanks a lot! 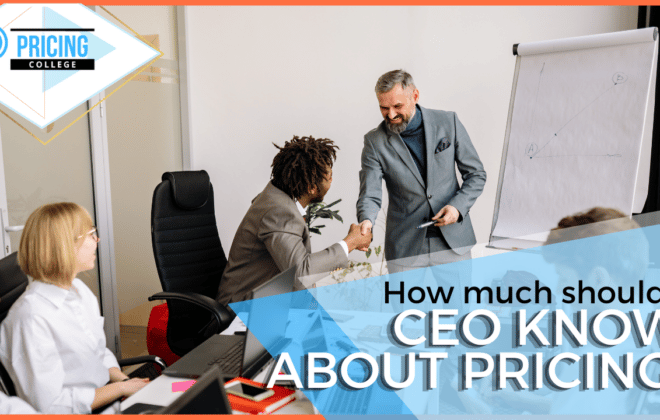 How much should a CEO know about Pricing? 👨‍💼 Podcast Ep. 63 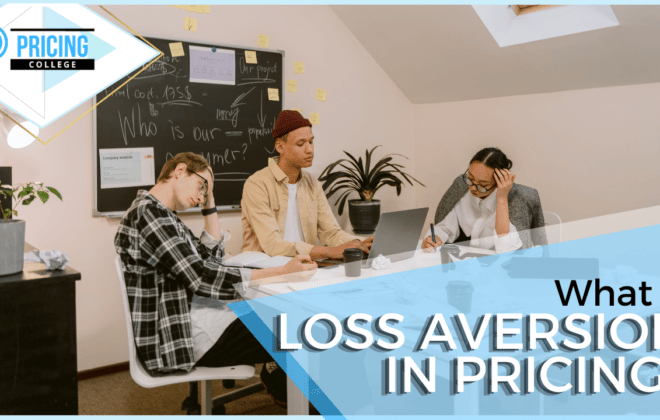 What is Loss Aversion in Pricing? 🏷️ Podcast Ep. 25 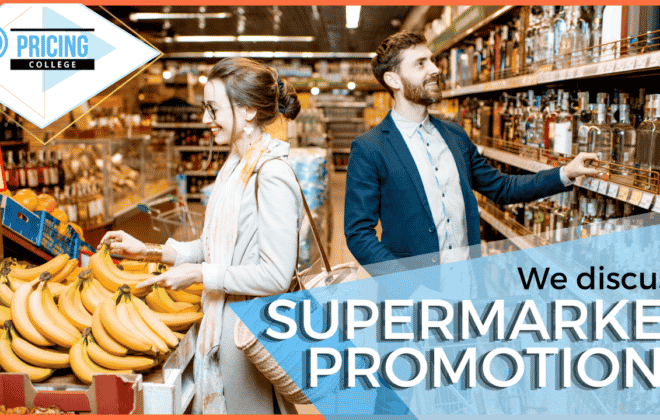