In this episode of Pricing College – we have previously introduced cost-plus pricing – but now we want to cover “What is price gouging and is it always wrong?”

[00:45] During Covid, we have seen price increases on sanitiser, masks, and other items.

[01:30] Australians would have done anything for toilet roll. That means people will do anything for a product or service at a certain point in time.

[02:00] It is perfectly ok for a business to make money – and customers accept that.

[03:50] Aidan says it is gouging if customers feel so exploited that they will never go back.

[04:50] It is gouging if customers cannot get a product or service elsewhere – and if they really need it.

[05:30] It is a more complex question with regards to medical supplies – and will be left for a later episode.

In today’s episode, we want to cover the question, “What is price gouging?” And when we find out what it is, is it always wrong?

Going through the covid crisis, we heard a lot about price gouging in various business industries and items like masks, medical equipment, and some grocery goods. Is it right? Are they gouging? Or is it just a price increase?

But first of all, what is price gouging? Price gouging is basically when you are exploiting customers by increasing prices to drive a large amount of profitability all at one go.

I think in certain situations, we can all imagine where people would pay any amount of money for very non-descript items. In other scenarios, such as if you’re extremely thirsty, you pay infinite money for a glass of water.

In Australia, during the covid crisis, people would have done anything for toilet roll, but that’s a topic for another episode. But yeah, it’s exploiting the person who is in there of need and will do anything for that product or service at that point in time. And then taking advantage of that scenario.

I think sometimes people mistake price gouging just like a basic price increase. They use those terms kind of interchangeably, but they are different. It’s okay for businesses to make money. Why shouldn’t they? They’re in the business to make money.

But sometimes when there is a demand for things like toilet paper and masks because of certain crises, businesses have to increase the price because they’ve got to make more of the products. And they’ve got to cover the production cost.

I think in many industries and sectors, people completely accept that prices increase and sometimes it’s a massive increase. We’d give the example of the Cannes film festival in the South of France. That’s somewhere I’ve never been. But my understanding is, for that one or two weeks when the film festival runs, trying to book a hotel room would cost you maybe ten times compared to what it might cost at a lower peak part of the year.

Another example will be in the United States – the Super Bowl weekend when it’s in a certain city. I think you’d be foolish not to expect hotel rooms to be more much expensive, restaurant bookings, and all those sorts of things. That’s something people accept. They accept that for this reason, they will pay much more for that product or service. It’s like the markets have been educated in a certain context. Just like how customers pay more for airlines and cruises when there’s a higher demand.

In another context, especially for B2B, it’s almost seen as criminal to increase your prices to make even a small margin. Quite literally, that’s come down or it could be just traditional convention.

Sometimes, the way I look at price gouging is I think of it as the question, “Is it gouging or not?” I would say it is gouging if it leaves such a bad taste in the customer’s mouths. If they’re so annoyed by it that literally, they’ll never do business with that company or person ever again. The fact they’ve got exploited once and that’s it, they never go back.

In theory for the shopkeeper of the business, what they’re doing is they’re making a lifetime profit on that one transaction. Then they’d be burning the future.

In B2B, sometimes procurement teams react in the same way. They’re almost appalled if you increase your prices even by a small tiny percentage. That’s simply because it goes against convention, even though it could be underselling your products. Now, you’re just claiming back the value that you really deserved.

I think price gouging becomes an issue when the person or customer has to buy it. When there’s no other venue to get the same product or equivalent product elsewhere, the examples of an emergency hurricane and those sort of things where there’s another plausible scenario.

I think if a company can go and get their supply from somebody else, then it’s just normal business. I don’t think in any way that it is price gouging. The other thing I say is the example we give of the Super Bowl and that sort of stuff. Those are leisure activities and I think nobody has the right to go on Super Bowl every year.

Now, we get into much greyer areas, much more questionable areas with units of medications and certainly new medications.

Yeah, this is something for another topic but certainly a much more valid question.

I think that’s really what the debate was. It’s like when the boxes of the masks, the medical masks are being priced hundred of dollars, people did object. And rightly so, just because of a peak in demand. Now, there may have been supply side issues as well at the same time that is gouging.

If you’ve bought a product and service, I’d say just ask yourself this question. Throughout the crisis, if you bought something and you thought you were exploited to the position that you wouldn’t go back to that shop ever again, I would say that probably qualifies as price gouging.

No, it’s a lesson, in Layman’s term obviously. But yeah, I think for every one of them, that’s a good way to look at it.  I think it’d be a good topic and we’ll discuss this later. How you can justify a price increase?

Yes, you’re going to have some customers who will reject or even feel emotional about any type of price increase.

But all of this goes into:

Then, understanding the value that you offer.

Being confident in having that higher price.

Being willing to forego some customers that don’t agree with you. 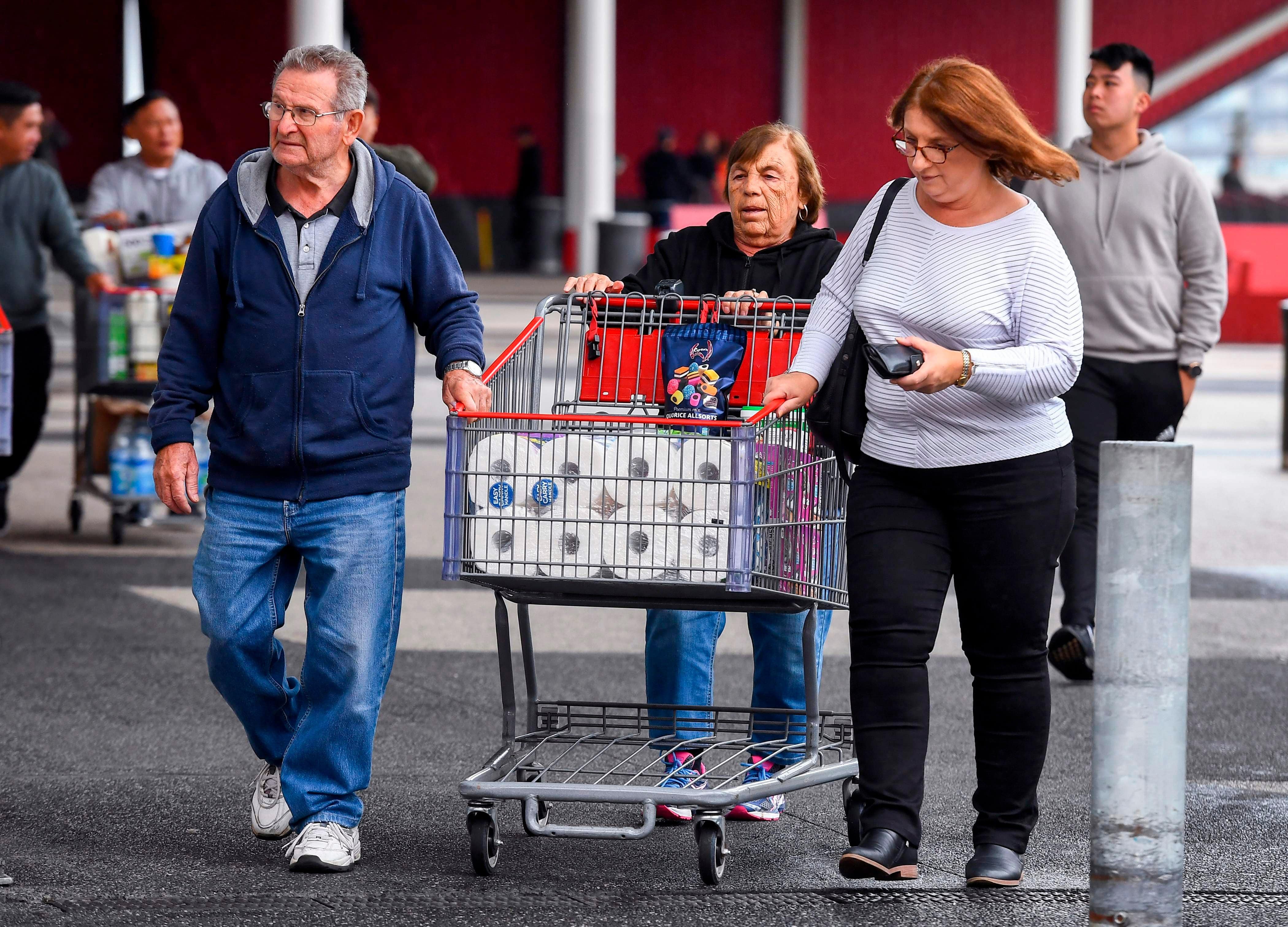 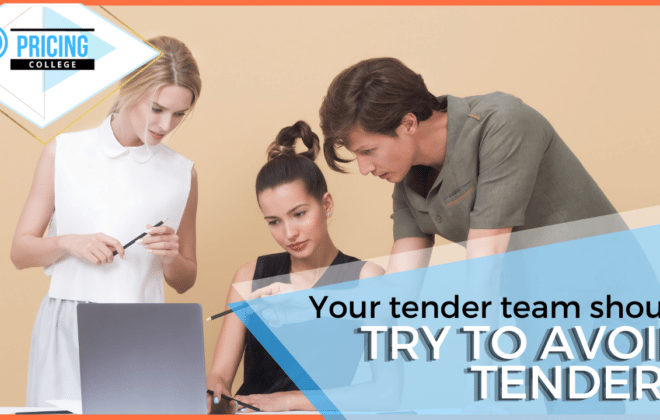 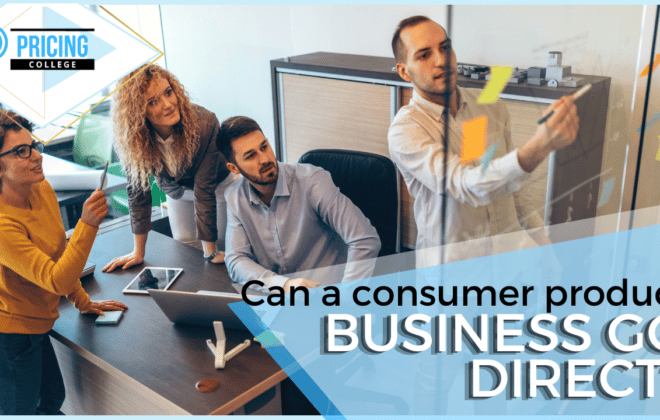