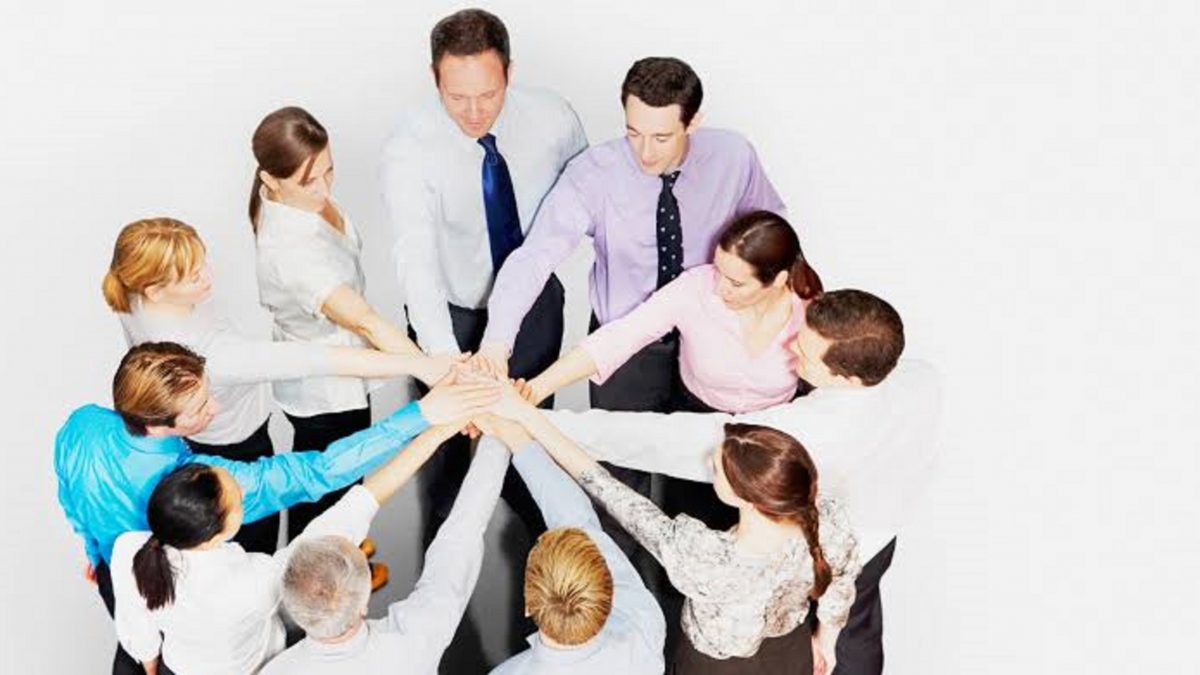 Price Management: Why Winning Teams are an Illusion

In price management, everyone loves a winning team. But based on how most companies work: business culture doesn’t really support or encourage teamwork. That’s why teamwork is sometimes a misnomer.

A team is only as good as its weakest link.

When your top players don’t know how to work together, their individual talents are useless. Ego is sometimes the killer in a team. That’s the price companies pay when they reward individuals rather than collective achievements. The weakest link breaks when individualism takes over.

There is the notion that working in teams gets the job done. But is this really the case? Do teams really put out more creativity and production as we assume? Can teams really overcome commercial challenges as well as many leaders like to believe they can?

Most of the time, teams fail miserably at solving new problems and getting the job done. Team members struggle to get a consensus on what the team should be doing. Agreeing to what the team is supposed to do is the leader’s job. Great leaders, particularly the price managers, are always willing to risk, both their personal life to get the job done and professional reputation to be a good leader, to drive the team’s objectives. If the leader or the pricing manager isn’t skilled or determined enough to manage and set up the team properly, strategy and team goals are bound to fail.

Richard Hackman, the Edgar Pierce Professor of Social and Organisational Psychology at Harvard University and a leading expert on teams, claims that research has shown that most teams do not get the job done properly.

Even with vast resources at their disposal, a lack of coordination and motivation can eat away at the collaborative efforts of the team. Team members tend to think they own a project; and when everything is set up for the unveiling, the leader changes course at the last minute and changes everything with little explanation or concern.

In order to build a world-class team, leadership needs to be authentic, promoting collective rather than individual achievements.

Here are some of the most common reasons why teams don’t work and how you can address these challenges:

If a team has no inkling what their purpose is, how can they be successful? It’s essential to lay out a clear vision as well as key objectives for the team to focus on. It’s also important to assess team skills – strengths and areas for development – right from the outset. Then monitor if and how all team members have played their part in achieving shared goals and objectives.

A team without a genuine and dedicated leader often has no direction. However, it doesn’t mean the leader is making all of the decisions for the team. Instead, their role is to act as a coordinator for the team. This role may entail delegation, multi-tasking and scheduling, etc.

Ever heard the expression ‘Too many cooks spoil the broth?’ The same is true for teams. In fact, having fewer members on a team is more effective than more. Harvard professor J. Richard Hackman, recommends team numbers shouldn’t be in the double digits. Forming teams like sub-committees; with people who are passionate about what they do, and have the skills and competence to achieve team goals is essential.

It should be clear who really belongs to the team. Leaders shouldn’t just invite everyone to participate for fear of someone “feeling left out”. Generally speaking, the more time members work together, the better they perform together.

Hackman’s research investigated the role of the devil’s advocate on team performance. They compared two teams: teams that produced something original and teams that were merely average – i.e., teams that produced very little and/or had team members that didn’t really stand out in any way. It turned out that the teams with devil advocates outperformed teams without them. In many cases, deviant thinking is a source of great innovation.

Teams with devil advocates outperformed teams without them. In many cases, deviant thinking is a source of great innovation.

Every team needs a devil’s advocate, someone who can help the team by challenging the tendency to maintain the status quo. Complacency and acquiescing to the status quo destroys creativity, diversity of thought and learning. In other words, you need someone on the team who’s going to be the devil’s advocate. That’s also applicable for the pricing manager career, they challenge the norm. Give the team more difficult goals to achieve success.

The devil’s advocate is far from an ordinary team member profile – and at great personal cost. People that deviate from accepted and often subconscious team norms are the people who are willing to say the things that nobody else will say. And everyone else too scared to point out.

Sometimes people who take a risk can raise other people’s level of anxiety. But conscientious and well-intended risk-taking is a courageous thing to do. Nobody on the team wants to hear the awful truth, which is precisely why many team leaders frown on team members who ‘rock the boat.’

More often than not, teams do not to ask difficult questions; and for those that do, they are commonly removed from the team and cast off as ‘troublemakers’. And yet it’s when you lose the devil advocate from the team, the team gets stale, stagnant and eventually underperforms.

A workplace without ‘dynamic tension’ is a false workplace.

If you would like to learn how world-class pricing teams can help you get more revenue and margin, download our free pricing guide or e-book now. Pricing Methods: 5 Things People Say When They Do Not Get “Pricing” 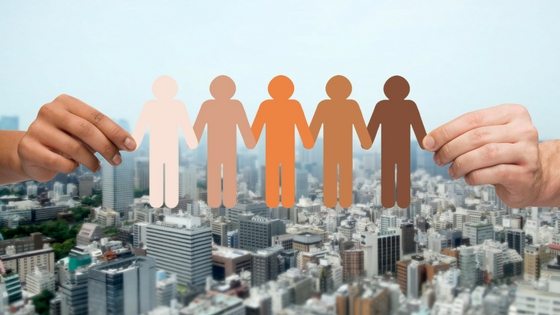 Business Leaders & HR Must Collaborate To Clean Up Copy-Cat Culture 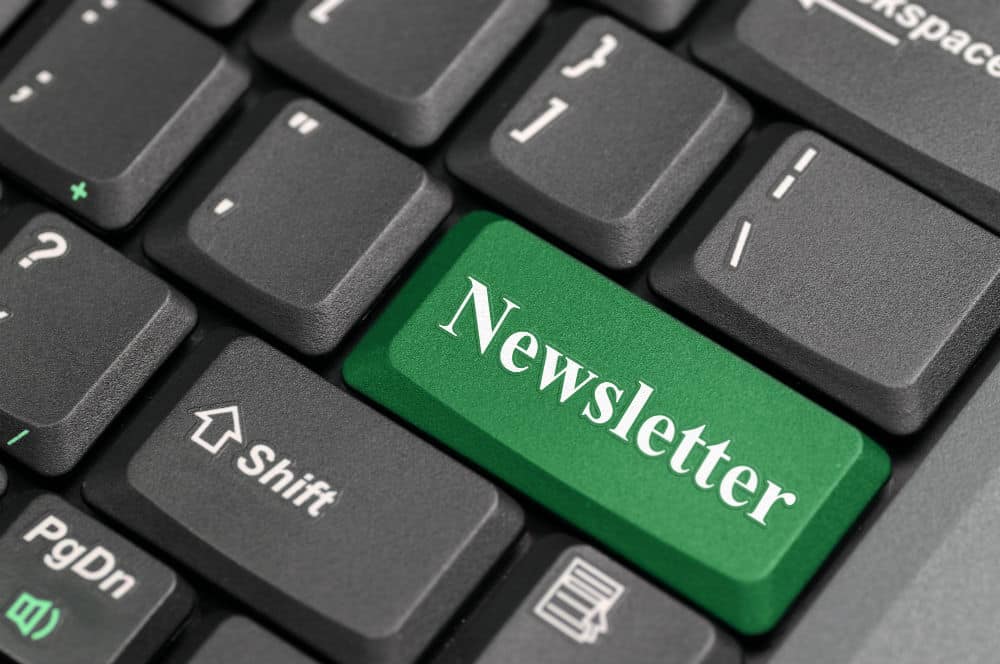