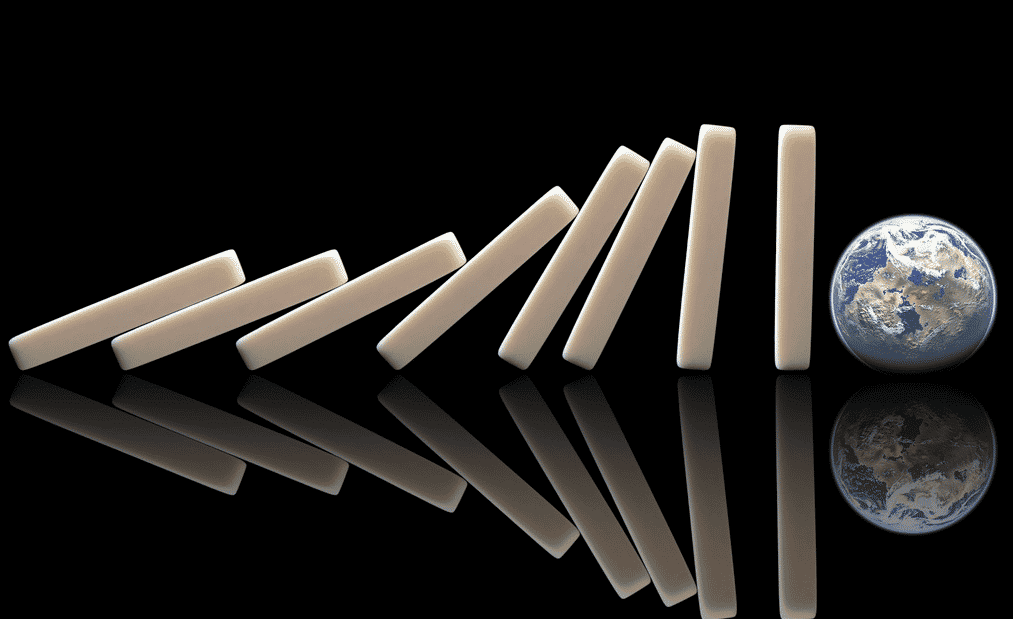 General Manager Commercial: Want To Be A Pricing Manager Or Executive?

So, you want to be a pricing manager or general manager commercial?

I’m going to give you some bad news, you probably won’t make it.

When a new pricing manager or even a general manager of commercial takes on a new team or function in a larger organisation, they often fail to transition.

In a study by John Gabarro (1985), Gabarro wanted to find out why some managers and general managers failed while others succeeded.

The big findings revealed the following: 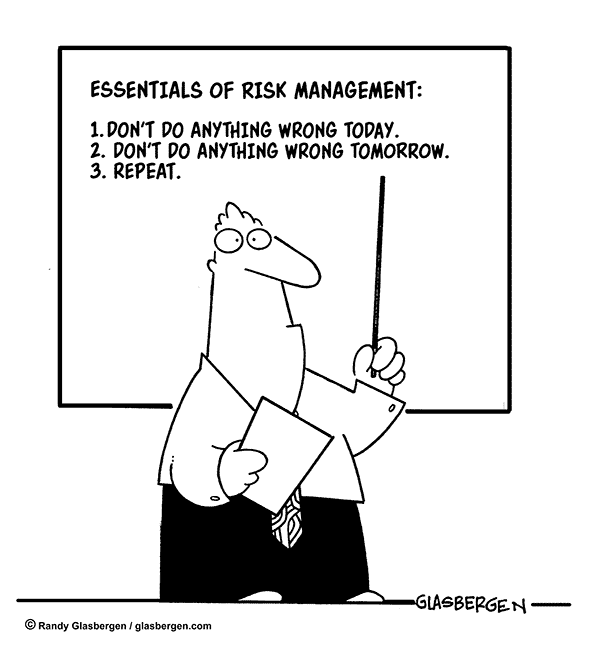 When I read this study; and reflected on its meaning for pricing and commercial functions, I saw the same pernicious breakdown in the taking charge process was impacting so many new general managers of commercial and pricing.

The term taking-charge in this context refers to the process of learning and taking action. This process happens when a new pricing manager or general manager commercial starts a new role, navigates its opportunities and pitfalls (including some degree of personal reflection on individual strengths and vulnerabilities), until s/he has a practical path forward or action plan.

The taking-charge process, is a series of alternating phases of intense learning and intense action – and it changes over time. As a coaching client of mine recently explained her experiences starting as general manager commercial:

“It’s like you’re on high alert all the time – you get really aware of your surroundings. It feels like you have lots of knowledge gaps to fill. You have to learn new systems, product, people, and  problems and work out how things really get done. You’ve got to hit the ground running. You’re got a long list of people to influence and limited time. Getting them to buy-in to a new way of pricing is the trickiest thing – most people don’t even know what a pricing team does! At first you’re afraid to do anything for fear of upsetting the apple cart. The problem is you have to keep the business running while you’re learning about it. You feel like you are merely tinkering round the edge and never really solving the bigger issue. Time is ticking, everyone expects results – you are running flat out and cannot give any more.”

Failure is never just about the flaws of the new pricing manager or leader. All the pricing managers and leaders I have coached and studied have achieved significant results and successes in the past.

New pricing managers and leaders fail in new roles because they either misunderstand the essential demands of the situation. Lack of the skill and flexibility to adapt them – or more to the point take-charge of them. Or are set up to fail in the first place – either strategy, organisational structure, people or processes are out of whack – or all three at the same time.

Relying on traditional management practices don’t work – you need to adapt and change. Don’t rely on the feedback from performance reviews to gauge your worth. They are largely ineffective and lack personalisation.

A new general manager commercial role (maybe promoted from a strategic pricing analyst) is fraught with new challenges like my client described above. New pricing managers and leaders need to understand the tasks and problems and assess the organisation and its requirements. There are a number of factors that influence how effective pricing managers and executives progress through these stages and how successfully they take charge. Important determinants include a new manager’s experience, whether the business needs turning around, the person’s managerial style and personal needs, his relationships with key people by the end of the first year, and whether the manager’s management style conflicts with that of his boss. 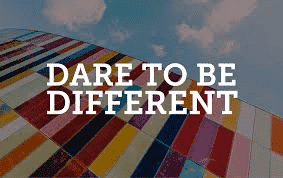 Taking on a new pricing manager or general manager commercial role is a dis-associative process. The process of taking-charge, however, will re-align and centre you.

Your transition begins the movement you learn you are being considered for a new pricing manager role. A good pricing recruiter or talent advisor will be helping you adapt to new ways of thinking, new methods and any challenges you’ll likely be facing in your new role.

When it ends, depends very much on the situation your face. However, our research shows that key people in any organisation will be giving you 3 months to get traction and outcomes. If you don’t get the results they expect at this point, you transition will be much harder, and rockier… 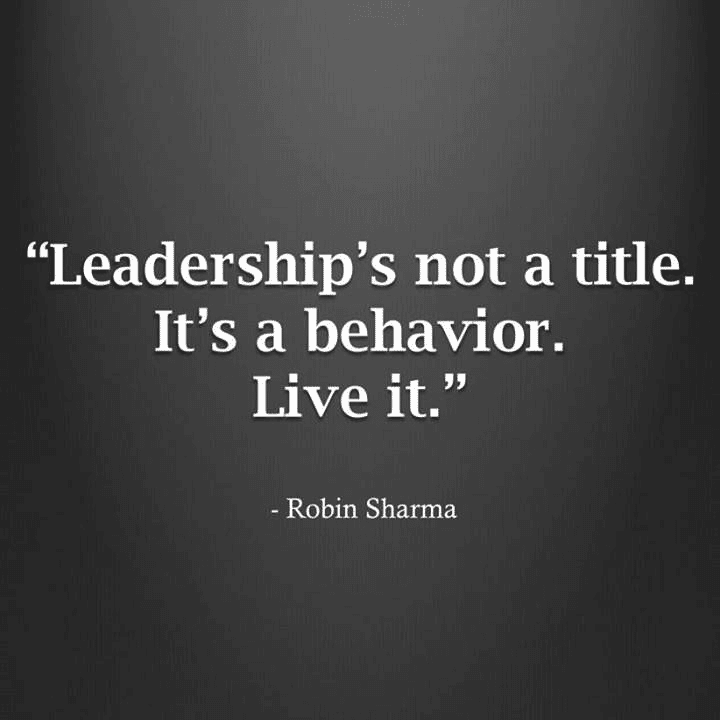 >>>Read about: Commercial Manager:10 most sought-after skills in ASX businesses 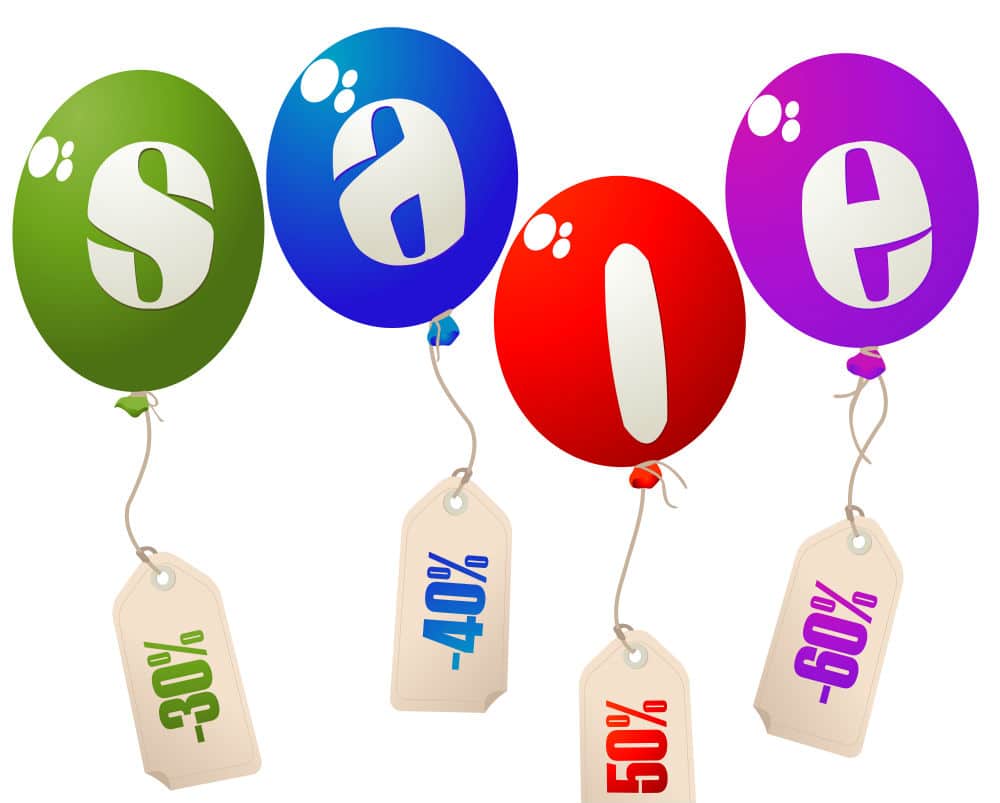 Key Account Manager: Are You Armed With a Strong Pricing Strategy? 🔩 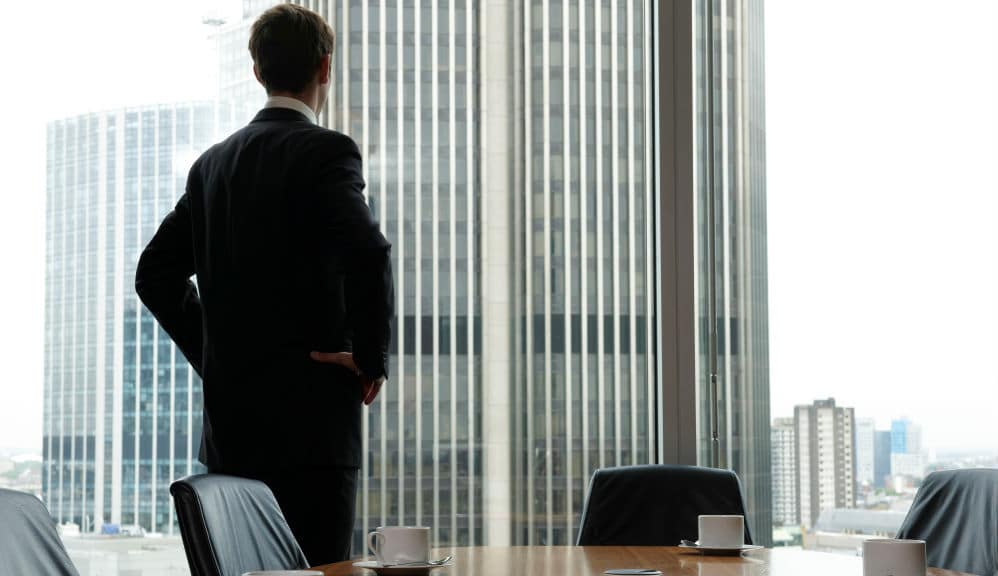 Revenue Management Components: The Right Path To Your Pricing Career! 👞