What Is Cost Plus Pricing?🖩 Podcast Ep. 4

In this episode of Pricing College – Aidan and Joanna discuss what cost-plus pricing really is. Cost-plus pricing is probably the most widely used and easy to understand pricing methodology.

[00:45] Joanna explains what cost-plus pricing is.

[01:25] It is a markup or margin applied to costs – fixed and variable costs.

[02:15] Cost plus works well in a simple business – like trading or simple retail.

[03:15] Cost plus really appeals to accountants.

[04:25] Some professions are more focused on marketing and sales approaches.

In today’s episode, we want to cover that seemingly, very simple question but something that is fundamental in pricing. What is cost-plus pricing?

A lot of businesses use cost-plus pricing. It’s a very common price-setting method and technique. We won’t go into a lot of detail about the weaknesses of cost-plus pricing but we will discuss what it is.

I think certainly, the obvious flaws or problems potentially with cost-plus pricing is something we’ll cover in not just one future episode, but I assume many. But what we’ll cover today is the pluses of it, how it’s done, why this is seemingly very efficient and makes sense to so many people.

I suppose in a very simple way, it’s a mark-up on your cost – a fixed and variable cost.

Some people say mark-up, while other people try to capture a certain margin. But fundamentally, it means if you buy an apple for $1, you sell it for $2. You make a profit on each item you sell and at the end of the day, that’s a very sensible business. As you get more complex in business you may not want to make the same profit on every apple. But if you’re selling a thousand apples on average, you want to make a profit on each one you sell.

Yes. If you’re pretty confident about your cost position, then cost-plus makes sense. It’s just that perhaps when markets change, it becomes a little bit more tricky. But we won’t get into that right now.

Fundamentally, cost-plus pricing makes sense in a very simple business that could be a trading business. An arbitrage style business is when you buy a commodity and sell it with very limited value-add. In that context, if you’re a price taker from purchasing, it can make perfect sense. Especially if you have limited ability to influence the price you are selling it out.

I also think in this episode, we’d like to cover why it is so popular and so accepted in the business community. Often, if you talk to people who are not pricing professionals, cost-plus pricing is what springs to mind. I’ll go first in this one because I am an accountant patriot previously and it does appeal to accountants and financial professionals who love looking at cost, P&L, and balance sheets.

In many regards, I think it’s used because it was the first pricing method that ever existed. That makes 99% of businesses use cost-plus pricing. That’s what people are used to. And maybe it’s used because it’s a tradition and a management convention. But some people don’t know that there are other things out there too, I don’t know. Aidan, you’re the accountant, what do you think?

Thanks for reminding me and I suppose in accountancy professionals, there is a real dedication to numbers and the seeming solidity that numbers give. So if I see your grills, the CFO wants to know why decisions are being made. And basing things on a cost-plus method gives a solidity that makes it seem sensible.

And yeah, I think that’s fundamentally it.

What appears to be quite a rigorous logical approach, is that what you’re saying?

It’s the appearance of a rigorous approach, whether that makes sense or not, I don’t think matters. But, I think we’re straying into some negative territory which I think we’ll leave for a future episode.

It’s good to find out where this convention started and why people are so dependent on it. I don’t think that’s a negative either. 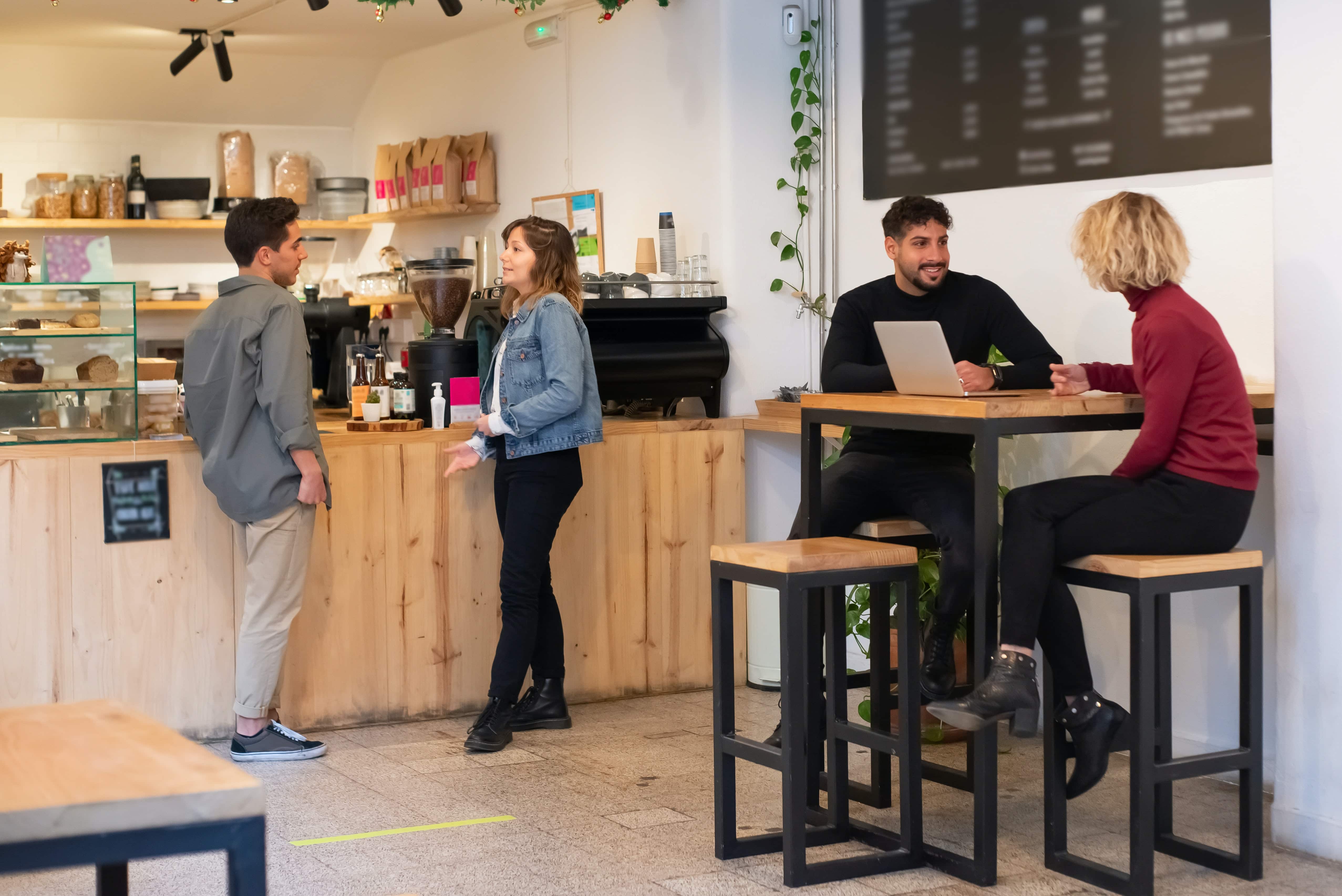 Join the discussion on the next episode as we discuss what is value-based pricing.

Get in touch with us for your pricing concerns at Taylor Wells. What Approaches can we Learn from SAAS? 💻 Podcast Ep. 64 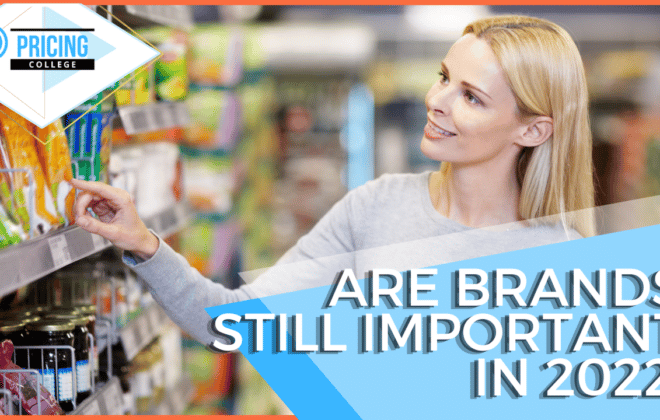 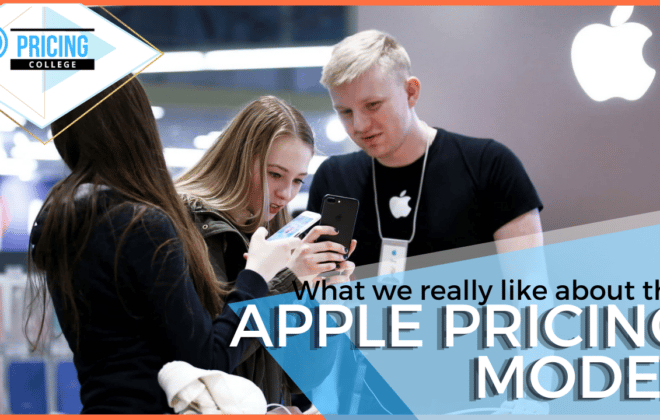