In this Episode of Pricing College – we talk about talking! What should you say and how should you describe pricing when talking to various stakeholders like sales, marketing, finance etc – or even the CEO.

The reality is that not everyone gets pricing the way you do – so you need to have a strategy to gain buy-in.

[00:55] Involvement of the sales team in the pricing project is one of the key aspects. As stakeholders, they need to understand why the prices are changing and what is the benefit of it to them.

[03:44] Discussing pricing to different stakeholders is like a mirroring concept, you need to speak in a language that each and every stakeholder understand.

[05:36] The importance of change management approach in pricing project

Who are the stakeholders?

In today’s episode, we want to talk about discussing pricing with various stakeholders. Obviously, we discuss how dealing with stakeholders and bank engagement or getting engagement is so important than any pricing transformation and where you have to convey complex ideas to different people.

Stakeholders could be anyone in the business from the CEO to the sales team, to I suppose assistants and admin people.

So, the approach depends on who you’re talking to, let’s take sales teams first. I think sales teams are often excluded from pricing discussions.

Pricing discussions are often decided right from the top and then enforced. I say enforced like a top-down, very classical approach pretty much an old fashioned approach.

The sales team are sort of the last people to know about it.

And there’s an expectation that they should embrace it. Often it’s the case that they don’t know why pricing is changing or being improved.

So there are times when pricing projects are rejected, overtly or covertly or there’s a culture of compliance rather than commitment.

So what do you do to overcome that? Is it really a top-down strategy? To some degree it is.

You need decision-makers to drive this, to sponsor. But sponsorship doesn’t mean top-down management of this pricing project. I think sales teams, from my experience, consulting with businesses and working with sales teams on pricing projects I think involvement in key aspects of the project are key at certain times.

I think that sales teams once they understand the benefit of a pricing project to them. They’ve more than happy to come on board.

If there’s any sense that pricing project is going to cause difficulty with their customers. More objections on the price that obviously a sales team won’t embrace that kind of pricing project.

So it’s all how you position the project to the team. And ultimately, why are you trying to change prices is because you want your sales team to sell more profitable price points and they would too if they have the tools.

So as part of a pricing project, it’s important to reinforce that the sales team are being considered.

That they are going to be given the tools and support that they need through the pricing project to get the outcomes. The shared outcomes that everybody wants. Because they want to do well and they want the business to succeed the job depends on it.

So there is alignment there is just making sure that you’ve got your approach and story right. That you actually truly do care and want them to succeed. Rather than isolate them from their projects right at the start.

I think there’s always a concept of mirroring or that old concept that you match the way people talk, etc.

Let’s be honest, there are stereotypes in companies certain departments look for certain things. From my experience that can be beneficial to show that you’re on the same page with them. You show that you’re not speaking a different language.

If it is the sales team you’re talking to make sure that they’re aware that you’re looking after their interest.

You’re trying to boost, align with the sales interest that may not always be selling volume. But it will be selling profitably is the concept.

You have to make sure that you’re they’re aware. That you’re not hiding away or that you’re not just a numbers buff and sitting on the computer. That you know what it’s like out there and you’re helping them working with them.

So the takeaway is the key objectives of what you’re hoping to achieve the strategies, those aspects. Not so much the menu detail that you want to go into. But it’s the objectives, the longer-term goals. So they can buy to champion it and stand behind you when you’re probably having issues with other stakeholders.

If it’s the finance department, to a large extent you have to show that you’re in charge of the numbers.

That gives the finance department confidence that you’re speaking the same language as them.

I suppose if you’re looking for extremes often the sales department, the marketing department, and the finance team often speak different languages.

Just don’t get each other and end up almost not talking is a common aspect. So I think with this when we talk about stakeholders, you’re the person in between these three areas.

When you’re the person in between all three, you have to be talking to all three. You have to have a little bit of all three of those areas.

So I suppose it’s yeah, it’s not giving people what they want but speaking in a language they understand. 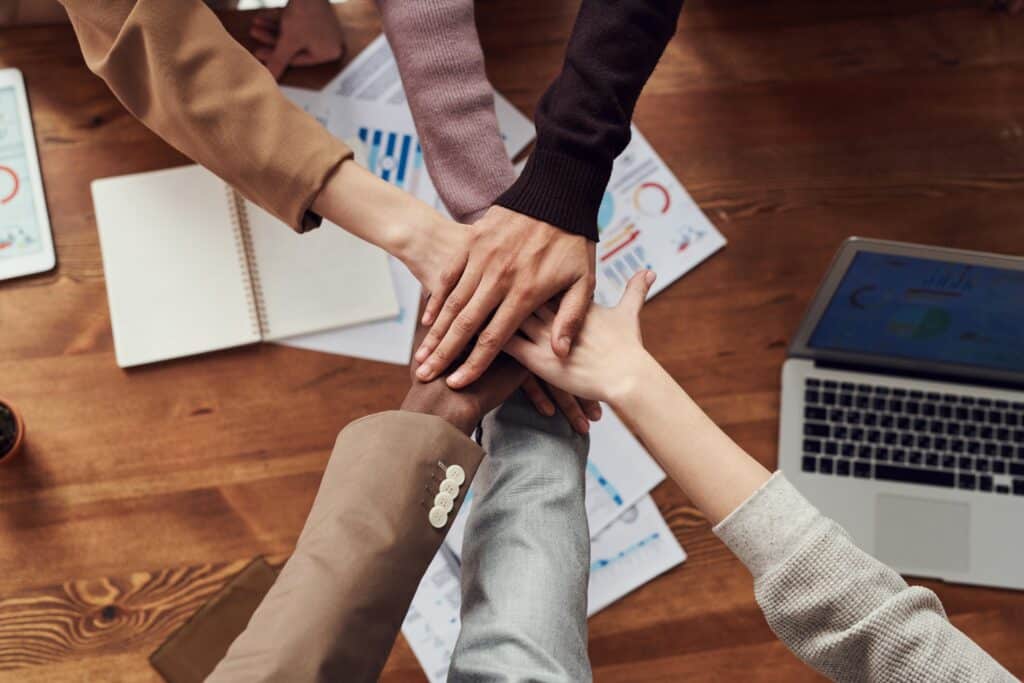 Bottomline: The importance of change in management approach

Yes, I completely agree. Pricing crosses so many different topics. So many different functions that you really have to know how to approach different people. And what they want to get out of the pricing project and tap into that.

To be able to provide to them but also be if it’s not possible to explain why or when that can be addressed. Because these sorts of things are the major things that derail or slow down a pricing project.

Often consultants will just target the CEO. Because they know if they speak the language of the CEO and just talk money. Then they can sort of get the sale in and often they’ll buy the software or that almost Silver Bullet money solution that the CEO wants.

But almost don’t like tries to take away from the fact that culture and people and alignment issues may get in the way of that sort of that silver bullet solution. So they won’t discuss that with the CEO just to get the sale.

It’s very important when you’re thinking about pricing projects to take more than just the consultant’s view on there or even your own executive team’s view on that. Because they’ve all got their own agenda in a certain way.

So look out externally to different industries, different experts that have done it before, or maybe CEOs and colleagues…

Because underlying every pricing project is a change management approach.

To think of that, as an afterthought will get you in trouble. So make sure that is a priority alongside the money and the EBIT games that you want to secure for the business because the two go hand in hand.

I think that’s all we’ve touched on today. I suppose, get out there have good conversations.

Fundamentally, you’re there to help them. You are there to work with them, help them and have them deliver what they want to do and incentivised to do so. Yes, it’s should be a good conversation. You need the Right Numbers for Pricing! 👍 Podcast Ep. 66