In this episode of Pricing College – we ask are there new magic numbers (better numbers than 99c) out there and if so – what are they?

Are people so used to 99c that it has stopped working?

[02:21] The principle behind the new magic number and, Are they better numbers than 99c?

[03:52] Aidan explain how 37  or 39 are better numbers than 99c as it insinuates a complex cost-plus mechanism

[04:44] How psychological pricing influence the consumers.

[06:10] Are using the magic number in pricing (99c) and better numbers than 99c (prime numbers) can help you do the price rise by rounding the price up?

Is there a new magic pricing that are better numbers than 99c?

In today’s episode, we want to ask…

To a large extent, people are much more aware of magic numbers, especially that odd 99. It’s appealing to our cognition. It is trying to bypass our human brains to trick us in some way to think that numbers are smaller.

But over time, when you’re more familiar with these sorts of techniques, your brain looks out for them. And when it becomes a matter for your conscious brain you alert your logical brain. Then you’re more likely to go off, this is a trick, and not buy.

I would say Aidan yeah, I think magic numbers could have adverse effects now on some products. And people’s propensity to pay for something.

I’ll be honest, I don’t think I see 99 cents in many places, maybe I’m just not looking for it. When you go into a shop or cafe you ask for coffee, very rarely will someone say… “ oh that’s 299”.

I think that’s has expired to some extent.

I think it’s almost got a bad reputation. It might almost twig people that think they’ve been to some extent manipulated. Joanna you mentioned previously, there are other numbers.

Maybe more modern magic numbers that are not on everyone’s radar at the moment still will be used in the pricing profession, but for the same purpose.

Are prime numbers are better numbers than 99c on pricing?

I think even prices then have got probably feedback by monitoring the data, that price and volume elasticity is that these magic numbers, 99 cents isn’t working as well as it used to.

What you may see and what’s more common nowadays is to add a new magic number at the end of 37. Or, even like 39 happens to be prime numbers.

Prime numbers are in trick the brain to some degree.

The principle behind that at 37 is very similar to the 99 principles. It’s assuming that the brain is looking from right to left. It’s only looking at the left number quickly to get a sense of anchoring of the magnitude of the size. And then quickly attention is drawn to the right and the brain likes to sit there longer.

Personally, for me, I think 37 is almost like the most random number you can think of. It’s almost one of those things if you ask a child to think of a number between 1 and 50 and will pick 37. It’s seemingly random ones.

What it also seems to do for me is that if you said a 4.99 or 5.99 to somebody is very clear to them that is not a number calculated based on a cost-plus mechanism. And sometimes a number like 37 or a very random number like 4.57 or 4.42.

It can almost insinuate that there’s been a very complex cost-plus mechanism going into the calculation of the price.

So it’s almost a reverse psychological trick, at least sometimes that’s what I think. 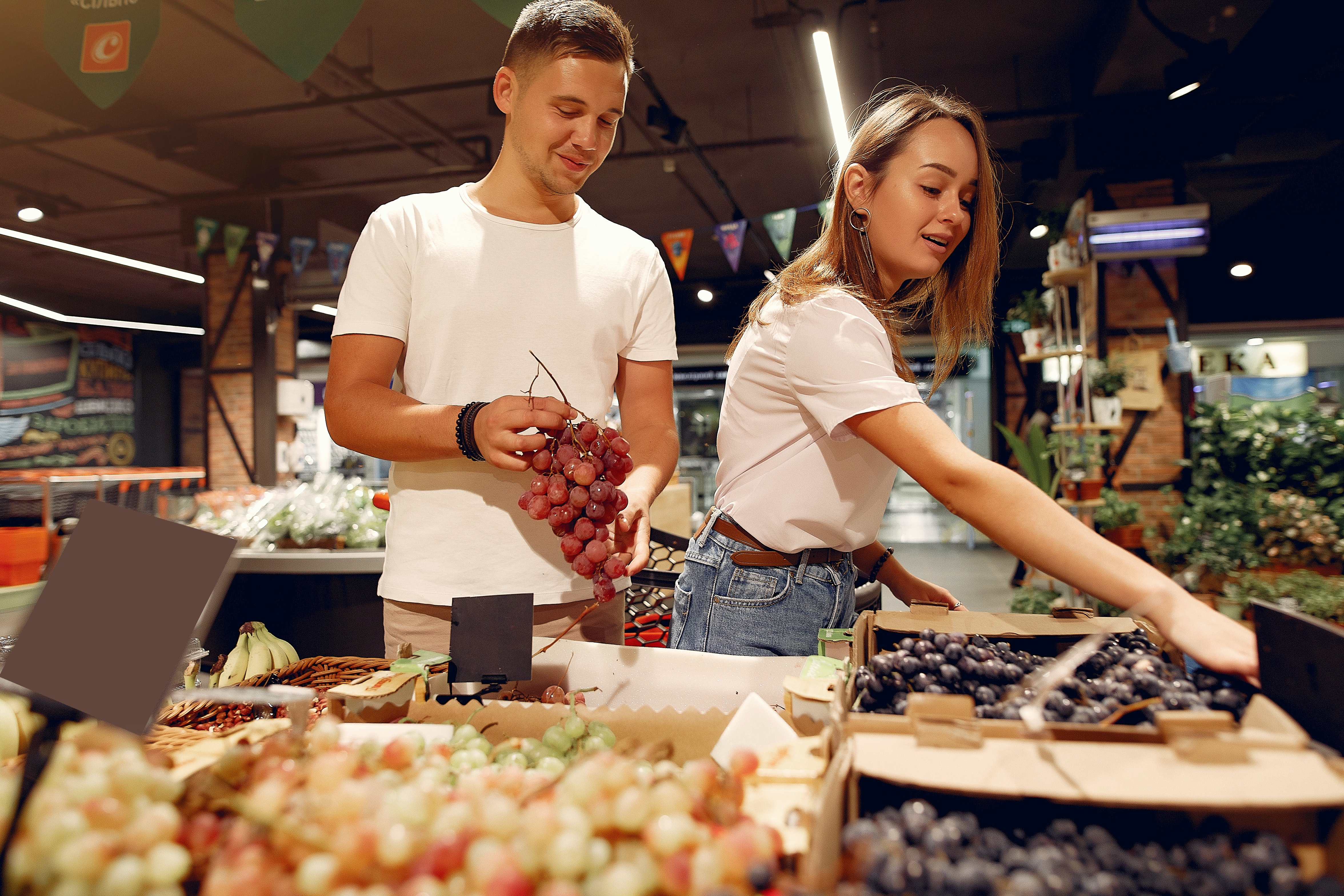 I think this is a good point you’ve raised on the topic of an informed buyer that knows somewhat about pricing and psychological pricing.

The comparison with that which was in terms of the original psychological research is the uninformed consumer who buys based on their predetermined, pre-wiring their brain and how it’s all set up.

So yes, we can be influenced by our logical brain if the buyer is into cost-plus. And thinks that’s a fair way to go about it. Then having that dissonant 37 at the end of the price point will be useful to bypass their logic-brain. Or, make them think more logically and think it’s right.

Bottomline: How 99c and other magic pricing numbers gives an opportunity to increase the price

Another thing I often think about is some of these prices 95, 98, and 99. If you’re increasing prices it gives you a real nice little opportunity just to round them up.

But if you increase prices from 98 up to $1 flat, that’s a small 2% increase, isn’t it? My mathematics is poor but it’s just over a 2% increase. And so 2% increases often quite a lot if that’s what you’re aiming for in the price rise. There are upsides to everything as well and when people round it down potentially in their mind somewhere, they’ve also rounded it up.

If they’ve rounded it up just be careful, this is an individual thing called psychological reference price.

Every buyer has that in their mind when they’re looking at buying a price in mind that they’re willing to pay. Above that, they’re unlikely to pay but below that, they start thinking the price is too cheap.

So, if you round it up you might be going into the buyers over that threshold and then they’ll just not buy. This is important, even before we get into psychological pricing, why do you need to look at your price ranges? your price bandwidth?

This is what prices spend a lot of their time doing because they optimise prices based on ranges. The psychological pricing techniques are the rounding of the end, it’s the last consideration of the price point at the end of a process. It’s not the beginning of the process so just bear that in mind.

When you do all of these things just remember, what products you’re trying to sell and use different tactics to suit. Odd works well for so everyday products groceries such like. And that whole numbers sort of worked well for luxury pricing shoes, handbags, jewellery, for instance. But just be mindful of what you’re trying to do and the techniques that you should use at certain points in time. 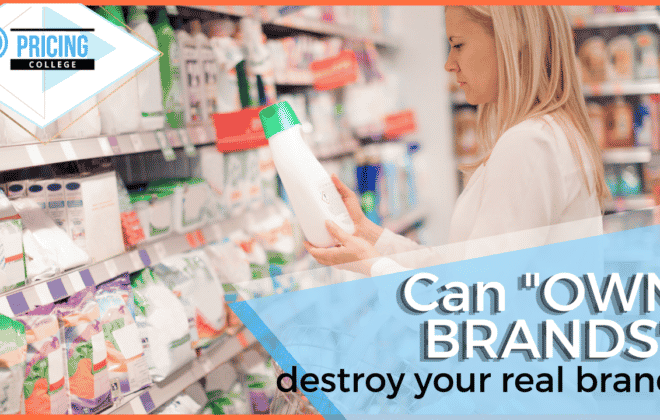 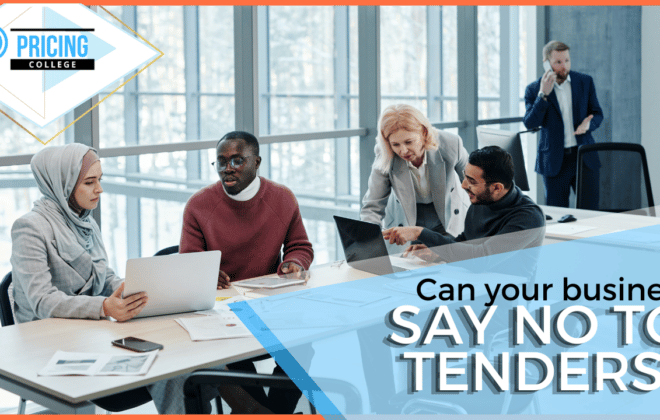