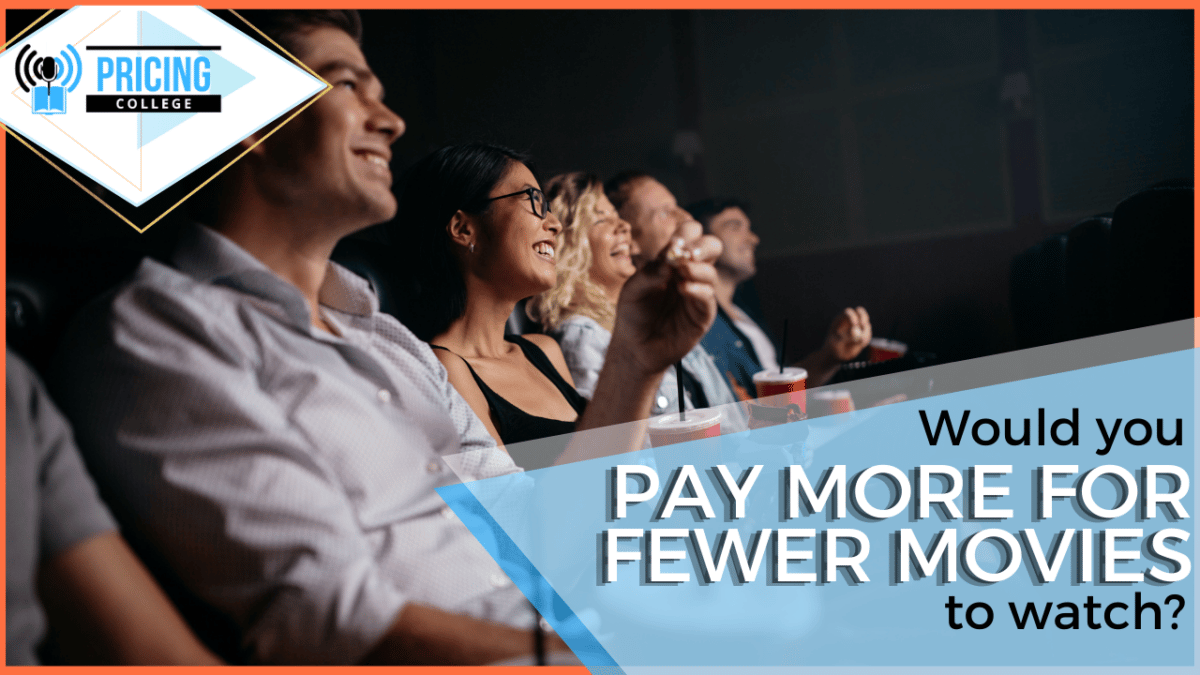 In this podcast episode of Pricing College – we ask would you actually pay more for fewer movies options on your streaming service – or would even paying a nominal fee let you enjoy the movie more?

[01:44] Aidan explains the free products psychologically effects on consumers and reasons why some will not pay more for fewer movies

[03:24] How does having a lot of choices affects the enjoyment of watching and willingness to pay more for fewer movies

[04:36] A consumer who pay more for fewer movies is most likely to pay attention when watching, and see it all through

[06:24] Why younger generations will not pay more for fewer movies?

[08:36] Is the value of the movie star system had been ground down?

Do customers pay more for fewer movies to watch?

We’ve been talking a lot about movies, the movie industry. The differences in pricing between Netflix and potentially Foxtel and also cinemas. We’re thinking greatly about how pricing now determines a lot about the way we consume movies.

Netflix is a great example of our new habits as movie watchers.

It offers us infinite variety at a low price. We like cheap and it’s offering like pretty much infinite movies, documentaries, the whole lot in a way for free.

Many generations like the younger generations now have been brought up on this new way of consuming movies.

Now there’s a real difference between the sort of the older generation who used to a more event-based cinema-going movie experience. And younger generations who are used to just consuming middle of the road stuff at the drop perhaps there’s no experience behind it.

So we’re interested today to talk a bit more about the consumption of movies. And the changing of those types of patterns over the years.

My personal view is that Netflix, obviously is very successful.

It’s always gain a huge number of customers, a huge number of paying customers. One of the things or issues about it, I do think that they could push the perceived value by slightly changing the pricing mechanism.

Let’s say you currently pay 15 bucks a month, whether you watch a movie or 1000 movies it’s the same fee. Too many ways of looking at it, you always see your TV bill as a utility. Think about it when you’re watching the movie so you do perceive the movies as being free.

In the world of pricing, there’s the old saying… “ that if you sell something for one cent versus for free”.

The demand for that product will drop infinitely or hugely. If you think about it in your area. If a restaurant gives free smoothies, free burgers, or free sandwiches as one day as a promotion.

There’ll be a queue around the block. Even if the people will queue for half an hour to get a free sandwich if it even a cost of $5. They wouldn’t do work for $5 for that half-hour.

So the demand for free, seemingly free things go through the roof.

But with that, there is the side effect that people don’t appreciate what they have. It’s almost as if it’s worthless because the price tag makes us seem psychologically worthless to them.

And one of the big complaints here by people on Netflix is they can’t focus. They can’t choose a movie and stick with a movie. Or, they’ll spend half an hour flipping through movies trying to pick one. Then end up not picking any.

So I believe that is a factor of not having to pay. Not psychologically having to give a fee in your mind for making that choice.

I suppose when people do have too much choice. The value and the enjoyment of watching that movie do decrease.

And, make them ask those questions. Then having that sort of lazy movie-watching experience. It’s uninquiring and you sort of laying back popcorn not thinking about it. It’s more like background noise and moving colours.

I honestly think that’s what a lot of people want. They’re just relaxing, they’re switching off, and Netflix sort of does the job.

But there’s another segment of the population that has got an inquiring mind.

They want a little bit more curation with their movies. They want to know…

Like the old fashioned movie critics, Barry Norman I don’t know if anyone can remember them. He might not have been the best critic. But he was there at the time of critiquing different movies for a reason to cater to people.

That had an actual interest in the films and that has just gone.

I do believe that it has gone. I think there’s no real, like you look at Netflix. There are categories etc but there aren’t the top 100 movies recommended by this critic or that critic. Or, there are very limited aspects of that.

There’s not even periods or seminars where you have great directors, there are movies and you can go through them.

It’s sold as a popcorn consumer and easy consumption mechanism.

But I do believe people if you ask them, do they want infinite for free? They’ll always say yes, people will say yes indeed.

I always say, imagine you’re on a cruise ship. Hopefully when this whole COVID crisis ends and cruise ships are back running or even an example of a Las Vegas casino.

In the buffet, first few days everyone’s eating as much as they can get their hands on. They’re consuming way more than they would usually do.

Give it another week or give it a couple of weeks, people will probably revert the normal consumption habits. Probably they could choose infinite amounts. But they probably just have an egg on toast, or who you know a bowl of cornflakes.

That’s what life is about and to a large extent people initially or for holidays want infinite. But in reality, if you give them too much, they don’t appreciate it.

There’s that saying with children if you give them too much early on you’ll spoil them, young sports stars are a very similar concept. Again this is a value judgment, getting away from pricing but it overlaps into pricing.

When people have to work for something and put their money down to get something. It’s sort of signifies that they’ve made a choice, and when they made a choice that means they’re committed to it. When you commit to something you have a natural willingness not to back away from it.

So you start the movie, you’ve paid for that movie. Even if it’s just $1 you pay for that movie, and you’re much more likely to see it through. And watch the whole movie than you would if you had nothing. But the interesting thing here is generations are now being brought up with just Netflix. That’s all they know, that’s where their minds are at. They don’t know that there was anything better.

I think we were discussing this before and they probably don’t even know, who Tom Cruise is? Their knowledge of actual movies is very limited. So they won’t ask those questions.

When I think about the Netflix pricing model, their criteria is based on the quality of the picture.

That’s what their audience wants. It was a high definition of quality picture and fast download speed on multiple devices. That sounds to me like it is appealing to young people.

There’s no value fence based on what they’re watching. I suppose even how they consuming it. They’ve already got that for free so it doesn’t matter. So they’re not thinking about that, so they can get whatever they want.

It’s just a quality that’s the younger generation wants. They want lots of it, they don’t care what they’re watching, and they want it to be on multiple devices.  I think that Netflix has encapsulated that.

If I compare their pricing model with something like Foxtel. The Foxtel is appealing more to that old fashioned sort of movie as an event. People who like watching movies or have an interest in something such as sports, such as movies, documentaries.

Their pricing structure is based on bundles and add ons based on somebody’s interest. The thing is if you have no interest in anything. Will that pricing model that is Foxtel using over time become obsolete?

Because at the moment people are just content with watching the middle of the road nothingness. Over time if they’re not exposed to anything else. That’s all they’ll know and that they’ll be satisfied with that. 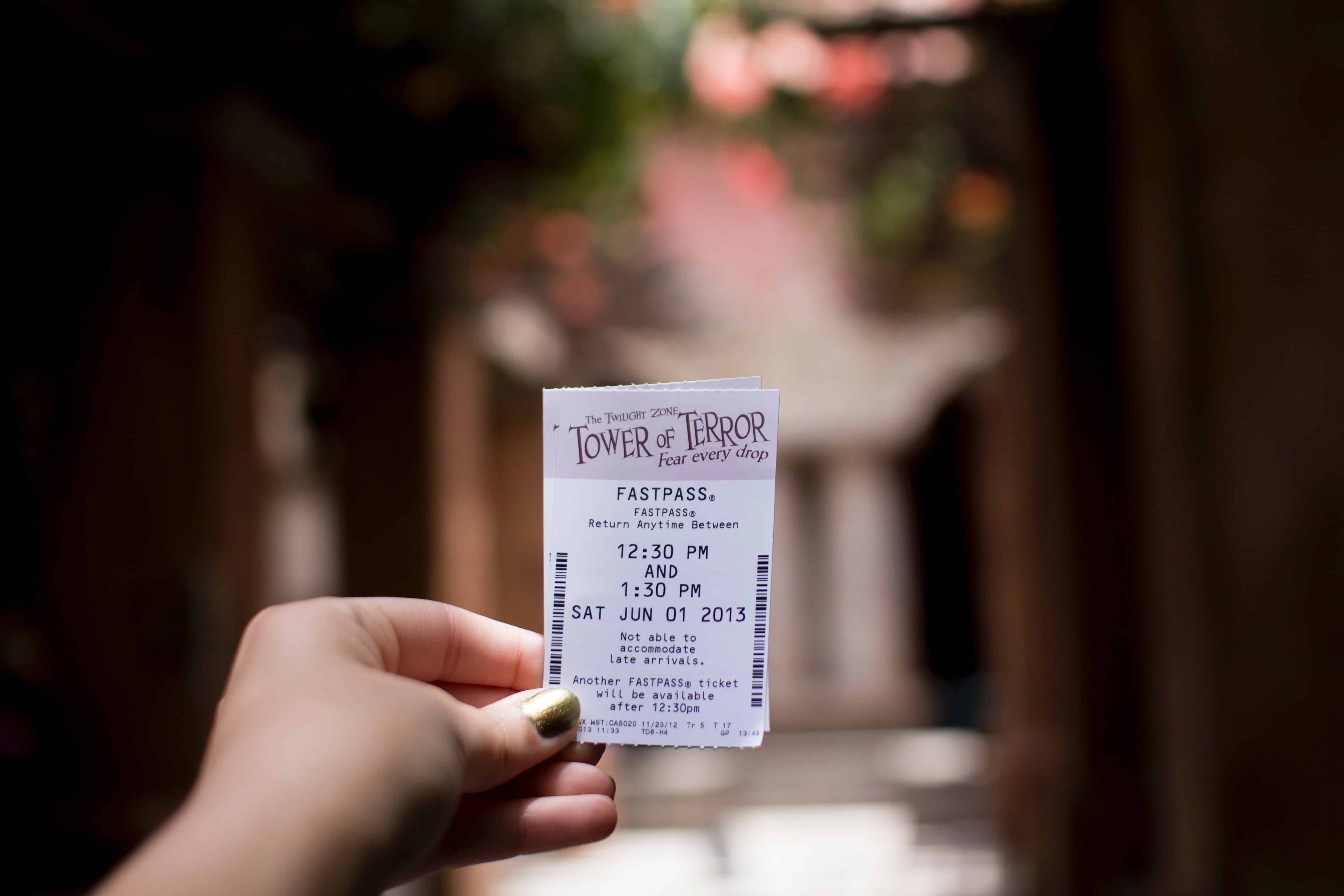 Bottomline: Has the Hollywood star system had been ground down? Are customers still willing to pay more for fewer movies?

I think that’s true. To some extent, the production companies like the Warner Brothers, 20 Century Fox they’re almost cannibalising their offer.

What their golden goose is the long term value of the big business, the star system. I think a large amount of these have been just ground down.

There’s been a huge investment in television series over the last number of years. I even remember, it shows how old I am when George Clooney was cast as Batman. Which was quite out of character I think he’d come from the TV series ER.

At that time and people asked him, did you see any difference being in the movies? He said it was a whole step up because people viewed TV stars as a lower level than movie stars. That might have changed nowadays.

But I think a lot of young people almost view YouTubers. The YouTubers who self produce using their telephones and put stuff up on YouTube for free consumption.

They’re seen as big stars by many kids and teenagers, etc, or young adults as traditional movie stars are.

You can even argue that the Hollywood star system is almost broken down.

There haven’t been big movie stars created in the last 10 years. To the extent that there would have been in the 80s and early 90s. It’s almost as if that conveyor belt of stars has stopped.

And, is that because people don’t appreciate, they’re not investing their own money into the product, perhaps?

I know we argued before that Netflix is a dominant player but maybe not so for long.

That is the market disrupter here.

Because younger people are even thinking about Netflix is old hat now. And they are just watching YouTube and Tik Tokers and that’s what they want to consume.

When you think of what Tik Tok is, it’s pretty very short like up to six seconds, up to a couple of minutes of individuals doing various odd things here and there. But that’s the attention span. That’s consumption the people want to watch six minutes of something nothing too high brow.

But at the same time, it’s still specialising. Because that person can choose areas that they’re interested in like dance, comedy whatever it is, and there’ll be something available.

Saying that even Amazon Prime might be old hat in a few years. And that YouTube and Tik Tok are the things that they should be watching out for.

I think that’s it for me. It’s an interesting sector and I think everybody has fundamentally some interest in movies and cinema, and entertainment.

So yeah I think it’s an interesting topic and we’ll probably revisit it in a future episode. 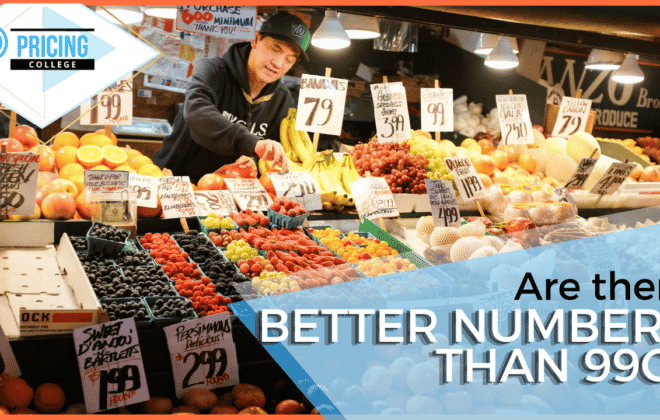 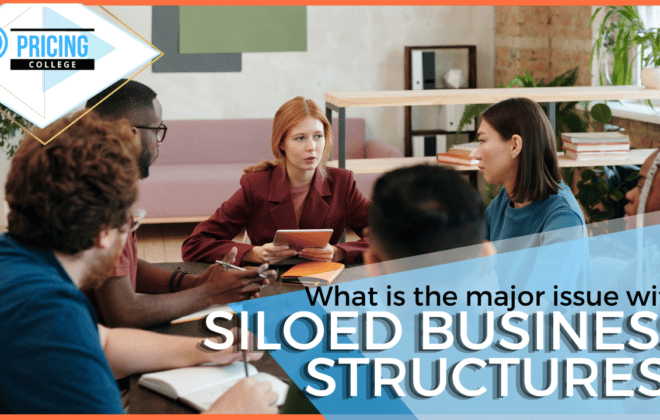 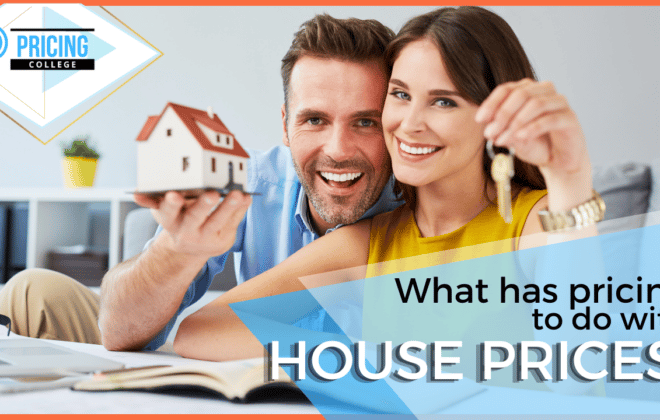