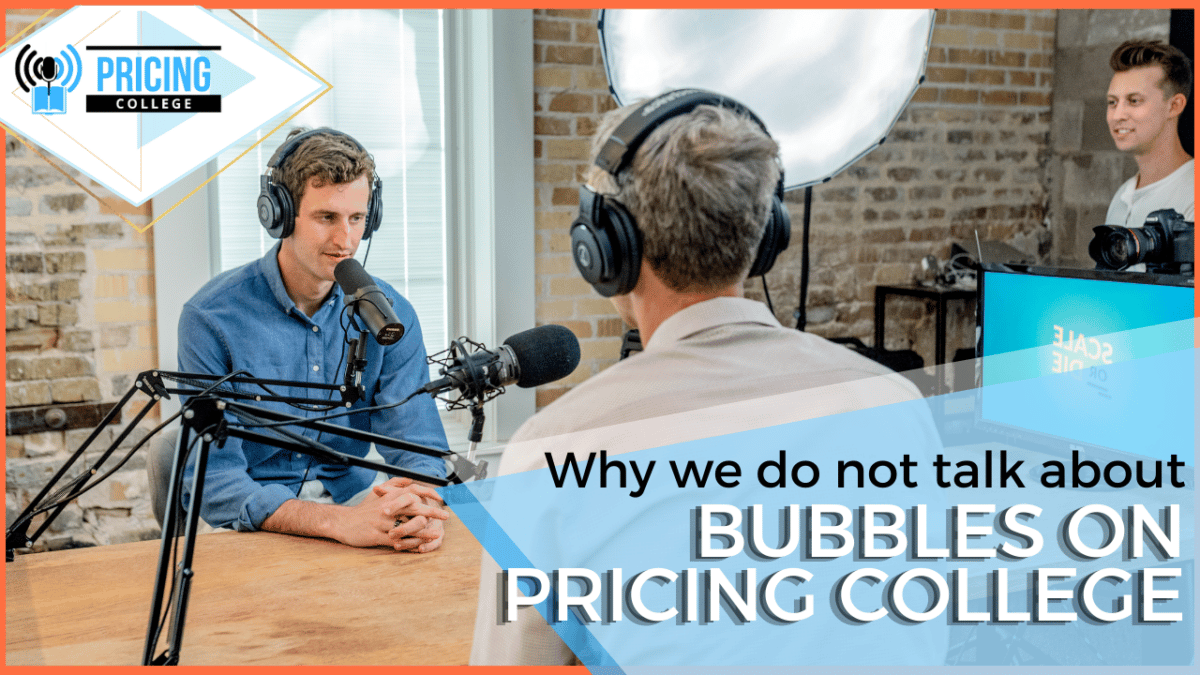 Why we do not Talk about Bubbles on Pricing College 🙅‍♂️ Podcast Ep. 55

In this episode of Pricing College – we discuss about bubbles and why we do not really discuss speculation, investment or pricing options or financial instruments.

Often what is described as a bubble is not a bubble – but rational demand-driven prices for a hot item or service.

[00:49] Aidan explains why bubbles are not being covered in the podcast

[04:20] In the real estate industry, people like to relate the bubble to the price.

[07:25] People’s discussion of bubbles is almost a misunderstanding of supply and demand

What are bubbles in pricing?

Today we’re gonna talk about a slightly different economic topic on like bubbles. But bubbles in housing, bubbles in IT, all those sorts of things.

And we’re gonna just talk a little bit about kind of why they’re not talked about in pricing. Sometimes they are in certain industries and just go into a little bit more detail about them.

Explain why we don’t generally cover bubbles or pricing speculation, or those sort of things on our podcast.

I suppose fundamentally the reason is that we specialise in pricing products services to either B2B or B2C consumers.

Generally, we don’t focus on investments. Whereby you think a product that you buy today for the $100 would go up to $500 in the future. Or, even a store value that might maintain its value over time. So that’s not where we focus.

There still is a transaction approach but you’re not buying that item, that share, that dividend whatever it is that commodity for the usage after the value place out. You’re buying it to potentially keep it in your portfolio or selling it later on. Hopefully, a price increase.

At the same time bubbles has some kind of human element to them, in terms of their relationship with consumer confidence, consumer demand, supply and demand.

So there is that sort of I suppose general theme with bubbles that still related to human beings. But at the same time, it’s quite hard to measure as a price-setting metric or even something that you can tangibly use to search prices for products and services.

Yet in the real estate industry, people follow bubbles as one leading indicator of where the markets going.

So it’s not something that we completely ignore.  But it’s still for like products and services in B2B and  B2C, it’s still not useful enough to determine as a metric.

Generally in bubbles, when we’re talking about speculation whether that’s a Dutch Tulip Mania, the Japanese property bubble in the late 80s. Or, anything else based on some aspect of shortage or perceived shortage, some increase in demand.

And people say just a mass-market belief that is going to increase. Whether that’s supported by media coverage. Cheap money through very low-interest rates. Or something along those lines pushing people to think things that happened yesterday will continue in the future.

Obviously with the sort of bubbles and speculations when it gets to the end. Often the price increase can accelerate.

Because people want that increasing acceleration in price almost out where the perceived risk assuming when prices get higher. The risk of them collapsing increases also.

The psychological aspect of what people look at. There certainly is overlap in that regard.

I suppose, in our podcasts, and blogs different content we generally focus on products that are tangible usage. Or, some sort of usage to the customer, whereby the value the customer places on them is actually in line with the price they pay.

Words and speculation of bubbles I think I’d make the differentiation that the price people pay is fundamentally, there’s no other tangible benefit to it.

In many cases, think of Bancassurance, one of the big four banks. There’s no real value in having and accepting the actual price so the price and the price are the same. The value of the price is fundamentally the same thing in a modern environment.

So it defeats the entire point built of advertising, marketing, value culture those sort of aspects.

I think when there’s a bubble there’s some kind of I think people like to relate the bubble to the price.

I’m thinking here in terms of real estate when there’s a bubble. You see prices going up. People think that is a direct correlation between or a direct link between the two.

So when there’s, for instance, a speculative bubble in the housing market you’ll see more activity in pricing. There’ll be more variation in prices, broad prices tend to go up.

Also, there’s more like bids and an auction as opposed to direct sales through the real estate agent. When there is speculation for instance that the bubbles burst. What happens is less variation in price.

Everyone’s more nervous, consumer sentiment goes down, and real estate agents tend to do sort of more direct selling. You even get cold calling. More bids and all the auctions are close to that the pricing becomes more secretive.

I think because of that sort of relationship between a bubble and pricing especially in the real estate industry people think there’s a direct link.

But it’s just more again on that myth like sort of just a correlation. It’s speculation. It’s more confusion and people leading with their gut, as opposed to any evidence. That’s still quite relevant in a lot of industries.

A lot of pricing especially in the real estate industry when it’s related to that bubble type of concept. It becomes very much a guesswork and gut feeling.

The other thing I would say is very often you’ll hear popular players or even just people talking and they call things bubbles.

In the reality, they’re not a bubble at all. Prices can increase in short periods of time. And there are very often real value-based pricing reasons for that.

The Superbowl Sunday say if it’s in Miami. Hotel prices will increase for the weekend before that game. That’s perfectly understandable.

Just because it increased it doesn’t mean there’s a bubble in them.

Unless the only way it could be a bubble, in theory, will be of people booking the rooms. Then subletting them or renting them out to somebody else.

That’s in a secondary market prior to that which could happen in scalping for tickets to sports events and those sort of things.

The other thing I’d say is the price in Australia and I believe other countries have covered real increasing prices for puppies.

Recently during the whole COVID crisis. Prices for dogs have gone through the roof for certain suitable dogs that can live in cities and apartments, etc.

Is there a logical reason for that to happen? Yes, of course.

Obviously, dogs are real living animals. So you can’t produce an infinite amount of dogs in a week. Then much lower amount the next.

So it’s very much a demand-driven increase in a commodity or capacity-constrained environment. 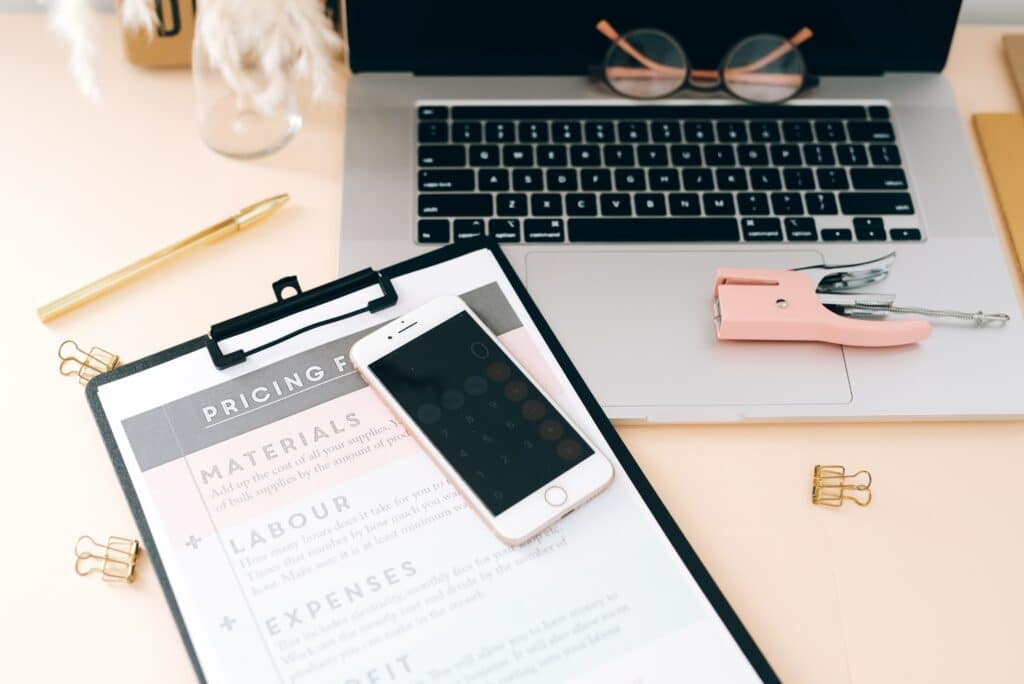 In a way, people’s discussion of bubbles is almost a misunderstanding of supply and demand.

It has a mythical status for laypeople who potentially don’t know as much as pricing experts about the dynamics between supply and demand.

Customer demand driving up to various industries, various products. Then there’s a decline.

Pricing people know that. They make money out of it. They do yield management and such. But maybe other industries aren’t sophisticated in their pricing knowledge.

Then they use this sort of bubble as the soothsaying sort of mythical bubble as an explanation for price increases. And consumer demand it could be that.

Often you’ll see job ads and you’ll probably see as many job ads for pricing people in banks. That is a very different skill set. Very much more evaluation based aspect. Or looking at, should you invest in companies, etc, which is a very different thing than what we talk about.

We have mentioned Warren Buffett on the previous podcast when he looks at a company. He looks and sees the pricing power of the business.

So even the best investors are looking at the pricing capability that a company has. That’s different to them. That will help them form the valuation for the company that they have.

But the pricing, they’re looking at is a great different aspect and I think we should keep that in mind. 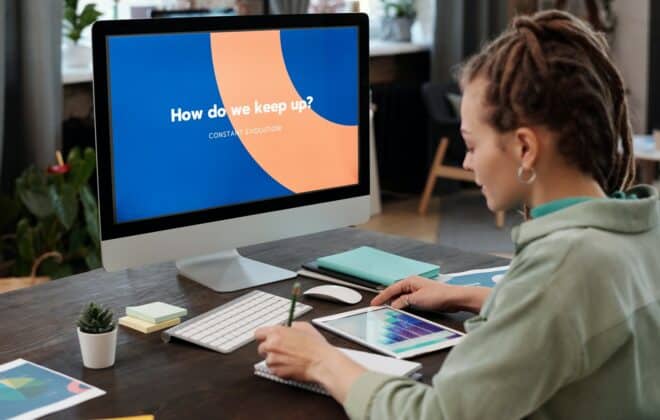 Human vs. AI: What are the Pros and Cons of Price Prediction Algorithm? 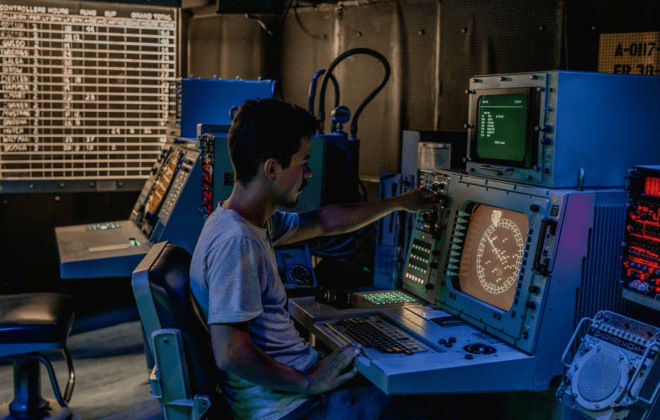 How to Build Digital and Multi-Solution Services for OEMS