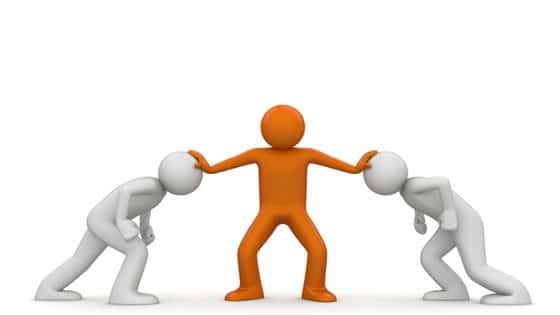 Why The Embattled Pricing Team Is Public Enemy No.1!

Why The Embattled Pricing Team Is Public Enemy No.1! – The origins of turf war between pricing and sales

So why don’t businesses just set up a top notch pricing team to work with sales to implement more sophisticated market strategies that capture margin?

Pricing team: Assumptions, perceptions, fears and cognitive biases rooted in our evolutionary past may be partly to blame for poor teambuilding and dyfunctional team beahaviours.

Perceptions of competition drive a lot of our thinking and are difficult for us to avoid.

Strategic Team Planning For Pricing & Commercial Teams!
Perception can be the causal driver for turf wars and resistance to change and can even be the reason we look for excuses not to work collaboratively across an organisation.

As a result of our past hang ups, teams and the members within have a tendency to think of their internal processes networks and connections as a zero-sum game – i.e., if one team gains something, another must lose out.

In terms of the pricing-sales team relationship (see blog on price reduction), a pricing team may gain control of pricing decisions as part of a wider business process improvement while the sales team loses their discretionary pricing power.

Often this handover of perceived pricing power, empowers a pricing team and dis-empowers a sales team.

These perceptions stem right back to our evolutionary past. They evolved to protect us from threat and enemy attack.

All the evidence suggests that a high-performance pricing team boosts revenue and maximises margins.

Such perceptions were accurate during our evolutionary past: When we were hunter-gathers and the appearance of other people and animals on our patch meant fewer wilder beast for us.

In our distant past, sharing and collaborating was not something we really did. We might have shared with our close relatives – or at least our common genes would benefit from our close family succeeding in life.

But anyone else, and in particular, anyone displaying behaviours counter to our perceived norms were likely to be considered competitors. 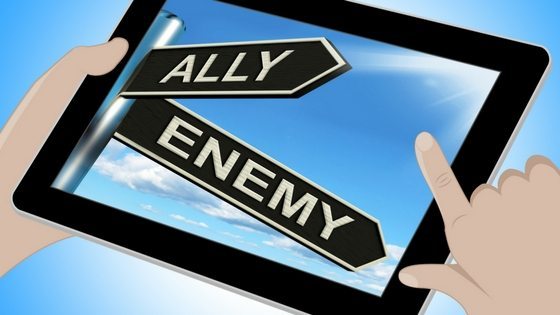 A modern business is not necessary a zero-sum game per say – when you optimise price, for instance, net profitability should grow.

Regardless, there are things we can learn from our evolutionary past.

Indeed, our human hang-ups are the very things making it difficult for other teams to thrive.

It can be difficult for all teams – i.e., the executive, sales, marketing and financial teams – to accept or even believe the financial gains in welcoming a new pricing team.

Firstly, new pricing teams exhibit different rules and behaviours that can interfere with the business’ habitual co-ordination and management of price.

Secondly, new teams think differently from everyone else in the business about how to define, communicate and capture more revenue and margin.

Thirdly, they actively seek to influence and persuade different areas of the business to follow theirs pricing rules instead of legacy pricing rules and systems. Check out our blog on why pricing and business economics 101 may sometimes be wrong.

A clash of forces can occur when the sales team perceives the pricing team are making authoritarian pricing decisions, which preclude them.

There are clues in our evolutionary past which reveal the perennial difficulties associated with teambuilding and change management.

Humans have evolved to be risk averse, wary of close interactions with people who may think or behave differently from the accepted norm.

Human hang ups hack our brains daily and warp our perceptions of life and business.

It is common to witness visible tension between pricing and sales teams: Sales teams can feel threatened by new pricing teams demonstrating different values or new methods of pricing.

Pricing teams, in response, often turn inward and become tired of fighting the battle – forming tight enclaves rather reaching out to other teams.

Silos and insular thinking can foster strong internal resistance to any proposed pricing changes and leadership.

Even the term ‘price management’ can engenders a wider mistrust in stakeholders when perceptions are not managed properly.

To build a culture of collaboration in modern pricing organisations, we all need to learn to get past our natural biases.

This, combined with real empirical understanding of the impact of teambuilding, might finally allow sales and pricing teams to capitalise on the huge financial potential that they can generate for the business and the whole value chain.

See our blog on whether your company has the right pricing executive leadership.

See our blog on pricing skills. 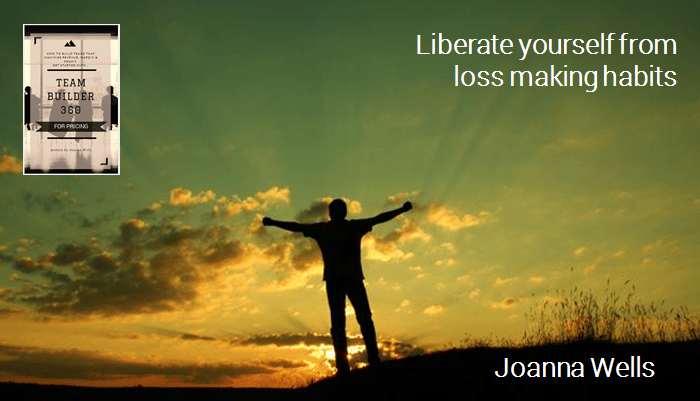 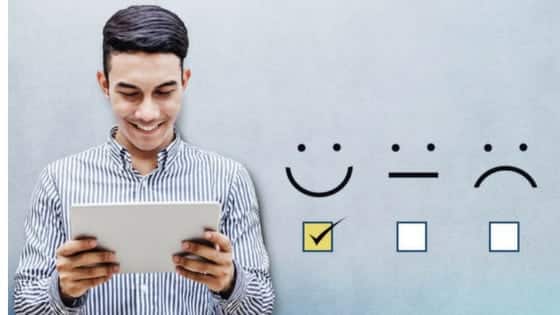 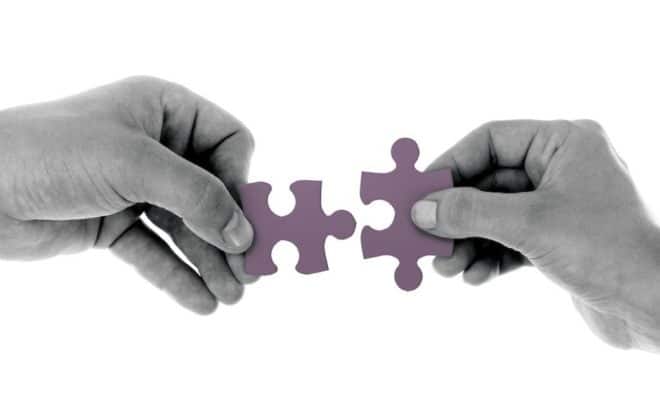