How Do Pricing Software Tools Work for Businesses? 💻 Podcast Ep. 33

In this episode of Pricing College – we discuss how pricing software tools work for a business – and what they actually do.

They can be very useful tools with huge forecasting and calculation ability when they are correctly configured.

Obviously – the devil is in the detail as they say – and these tools generally are not the immediate answer to all pricing queries.

[04:10] How software tools help the pricing team do legwork and number crunching

[05:32] The need human intelligence when you’re working with pricing software

What does pricing software do?

Some of which I say would think about pricing systems as a silver bullet solution to that price setting and management of prices and revenues. Other businesses are thinking in terms of efficiency.

And thinking about how you can integrate people intelligence from the pricing team and the sales team with an added juiced up pricing system. As I suppose today, we wanted to talk about essentially, what it does?

Because a lot of people I suppose on the ground, wouldn’t have as much insight into what it does. It’s generally a top-down sort of decision to buy a pricings system, especially if it’s expensive.

And often there’s sort of a disconnect that happens. Hopefully, we can fill that gap and just explain what it does in a little bit more detail. So, if you’re in a company that uses it, you’re going to know kind of what’s around the corner.

So pricing software tools are becoming much more advanced.

They become better at what they do. They’re becoming more accepted as obviously information technology is taking over the entire world.

The amount of data that’s being captured in every walk of life with the internet of things, etc. More and more items and machines are capturing data at every turn. From customer data to sales data to repeat purchases, all those sorts of things.

And so these machines, I would describe them as very useful tools to help pricing teams or pricing managers make the right decisions to help optimise profitability.

Fundamentally, what these software tools do is crunch huge amounts of numbers and data based on the criteria that you select and that you plug into them. They crunch it in a way that’s much more efficient than any human.

Much more capable of analysing data, and coming up with suggestions and recommendations based fundamentally on the criteria that they were programmed to do.

I would always think about a pricing system in terms of three main elements. So, typically, it has a forecasting element that will look at past data to predict the future demand.

But as the machine sort of learns and collects data, they integrate real-time data on-demand with past data just to refine any assumptions that are made. So that’s one element.

Then, the third element would be, let’s call it the company financials.

The benchmarks and the revenue targets they have. Margin targets they have and the costs that they need to consider and that will help feed into the price floors. From there, the optimisation part of it will optimise the prices based on their sort of baselines.

That’s right. So, even just hearing some of those terms I’m sure it makes a lot of people shiver with fear, pricing elasticities, and regression analysis. These are things that you certainly can’t run just with a quick back of an envelope calculation.

How complex is pricing software?

And as things get more and more complex, a number of factors can be included in these algorithms. I don’t know if it’s limited, it’s unlimited. But it’s certainly huge.

When you know your business and when you know what drives customer activity, and how it’s working these tools can be used to do all the legwork. All that hard number-crunching work and optimising things.

Then this can feed into more dynamic pricing systems that can feed into pricing at times of the day. Stuff that any team will just be exhausted by doing so.

It gives you that real capability of optimising pricing, doing the number crunching.

But you always have to remember that it can only really do what it is told to do.

It doesn’t know who your customers are, it’s never met them.

It doesn’t know their real drivers. And fundamentally, it doesn’t know whether your product is of higher quality than other products. So, it’s what you teach that will crunch and will regurgitate to some extent but with a lot of detail, and expertise.

A lot of pricing teams have mentioned this to me that went well. When we got the system we didn’t fully appreciate how much that system needed to be taught because without our input.

It was constant for the first two years the machine would just produce like literal garbage. It was just priced that could not be rolled out in the market, they would be instantly rejected, it’d be a laughingstock to do it. 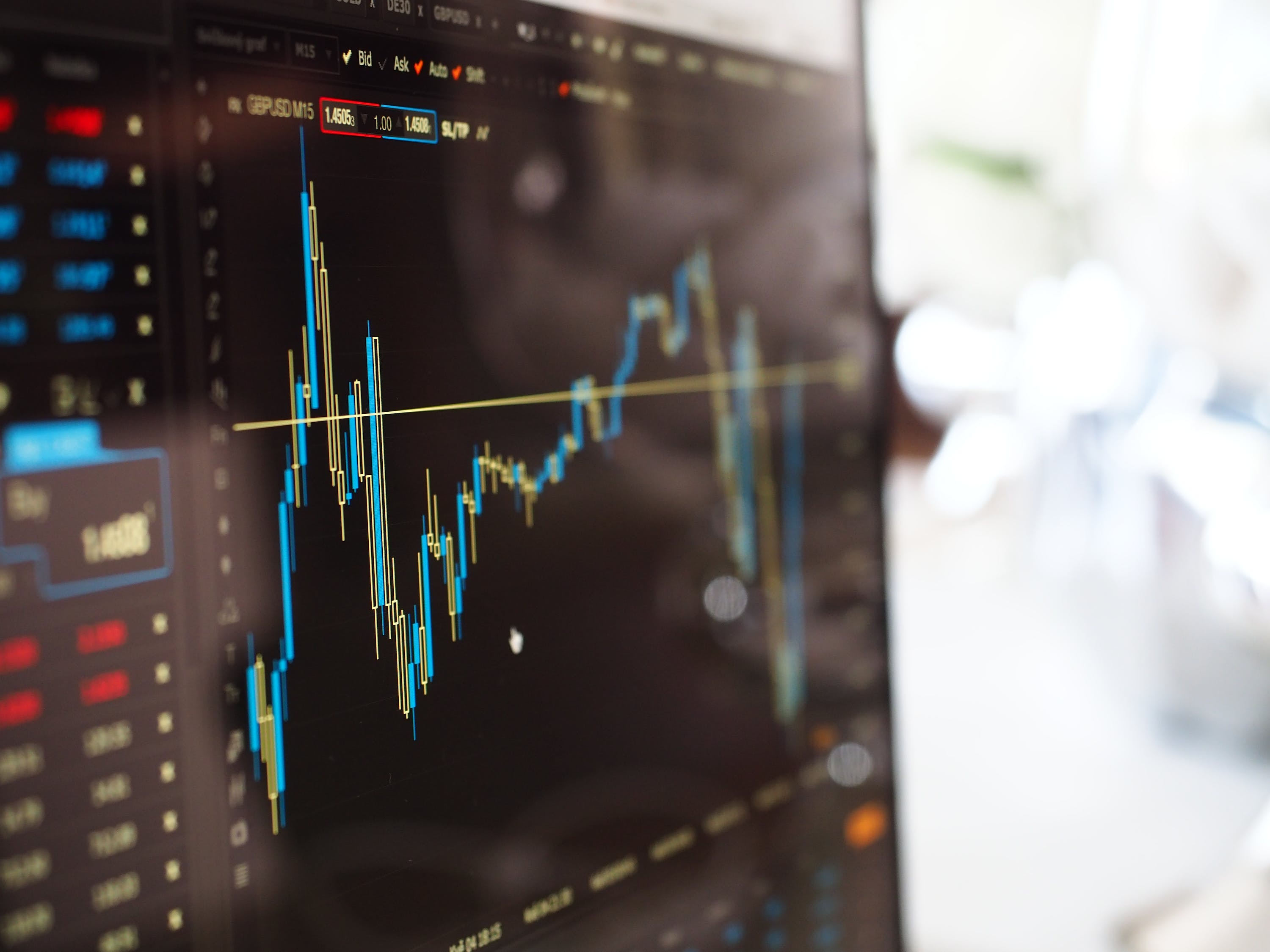 So, the pricing team had to spend a lot of time teaching the system, changing the numbers, and altering the business rules.

Because often with pricing and when you’re setting up a new pricing system, a lot of the logic you have to learn as you go. A lot of the assumptions that were made in prior pricing models and frameworks no longer worked especially as market changes.

This is why you do need human intelligence when you’re working with AI or new pricing systems. Because the computer won’t think about the market like a human.

And will just keep plugging away no matter what you put into it and the rules you put into it. So, the pricing team’s job is really to keep things on track.

But also the pricing team isn’t the only one that uses a pricing system because the sales team have to use it in its various forms. They’ll use it in terms of a quoting tool.

So, there are different sorts of dashboard interfaces on the front end that people will see from the pricing system. And all in all, you may even get a quoting tool that’s made to look like Excel. But behind it is the juiced-up pricing system.

All of these algorithms and assumptions are being made as the tool is producing their quote for you. But again, the pricing team and sales team are really important in this.

Because their feedback about the system, good and bad, about the price points it produces. And their knowledge of the market, all have to be fed into the system too.

So, good companies take that on board to improve the pricing system.

They don’t just let the pricing system run on its own without any guidance from pricing or sales.

I think when you know your business when you know what you want to do. And when you have a strategy that works in marketing, sales, product development, implementation, all those sorts of areas.

When you have your actual business model. This can be a great tool to help you implement, to calculate, to optimise.

But I don’t think it will come up with a strategy for you. If you think that’s what it’s going to do like a black box I think you will be let down by it.

But it’s fundamentally a tool that will help you get the job done.

I do see it transforming the pricing department, to some degree.

Once it gets used to doing a lot of the simplistic, data entry or price reviews or that sort of thing. Or even the sort of more mundane, everyday sort of analysis there will be less need for people to do that sort of stuff.

But there always be a need for people to think through complex problems. To adjust the system to the market. To readjust an informed strategy, and most of all segmentation will not be static.

And I think we made this point before a lot of these systems come with their pre-programmed segmentation just to break up the market. And to make all these analyses and algorithms make sense in terms of different groups.

If they make the market smaller in terms of groups, then they can check the math is working outright and that’s literally why they use segmentation like that.

Sometimes, yes it works mathematically. You can check your answers right but it doesn’t work in the market and people don’t buy like that.

This is a problem that is still being worked out between pricing system software, and the market and segmentation. And I’m not sure it’s completely figured out.

But again, this is the job of a good pricing leader and a good pricing team to work with vendors. And also sales and other factions of the business, to come up with a better solution.

I think finding the point, I’d say it’s the old “mantra junk in and junk out.”

But if you remember that you have a pretty good guess as to how the system will work. So, I think we’ll have good stuff in and hopefully good stuff out also.

I think I’ll leave it there from my side and thanks! Have a great day! 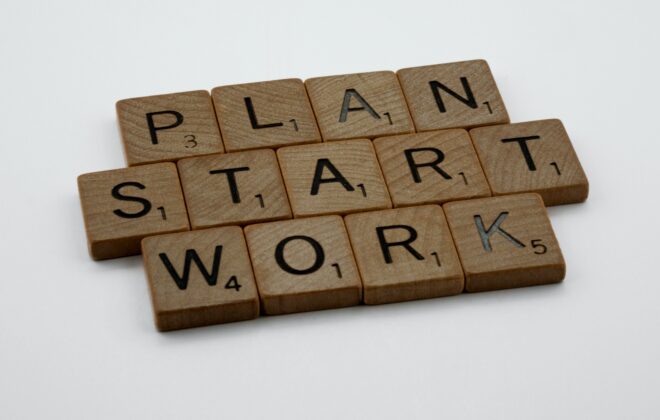 Why Use Cost Plus Pricing? Is it a Smarter Choice for Startups? ↗️ 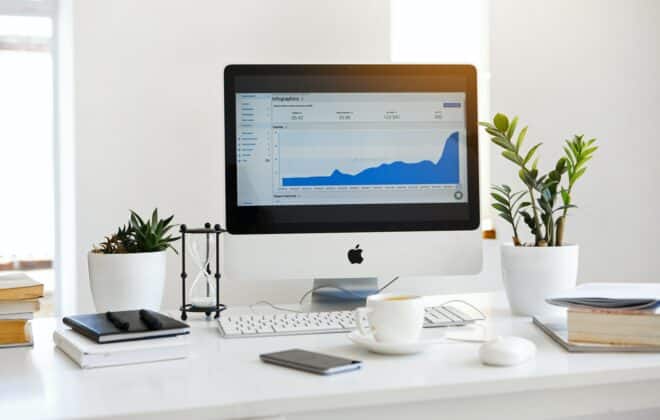 What is the Meaning of an Omnichannel Marketing Approach?