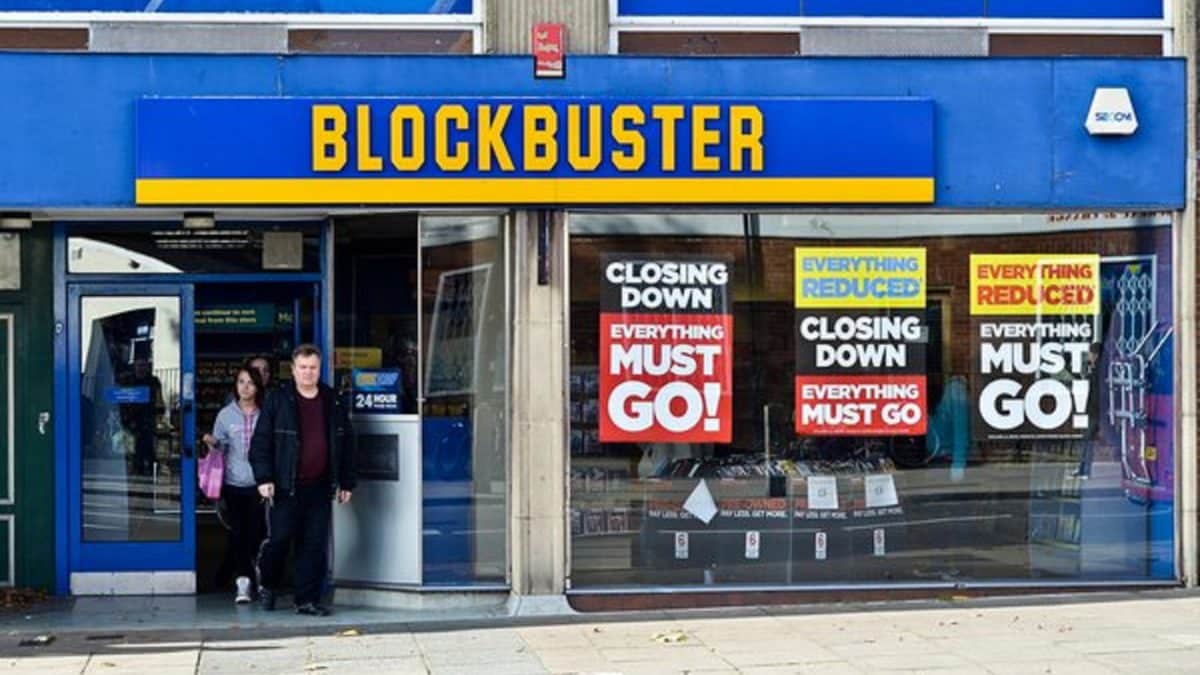 Why Blockbuster 🎦 Went Out of Business? An Analysis of it’s Business and Pricing Model.

Why Blockbuster went out of business? It was one of the biggest video rental retailers in the country. It had branches from other countries as well.

Missing the days when after a long day of work, you’d look forward to watching the latest videos on your DVD player  – and eating some popcorn while watching.  In those days, we didn’t have streaming service; the internet was still in its infancy. The fastest speed back then was less than 3kbps and the modem was a dial-up phone line.

If we wanted to watch a movie at home either we’d go to the nearest Blockbuster store and rent a DVD. You can have a vast selection to choose from the old black and white classics like ‘Casablanca’ or the three-hour-long ‘Gone With the Wind’ to the latest ‘Star Wars’ prequel movies such as ‘Attack of the Clones.’ They also had a popcorn store in the store so you didn’t have to go to the convenience store to buy it. All your viewing and snacking needs were in one store.

Blockbuster then was the biggest video rental company: It had 84,300 people employed worldwide, including about 58,500 in the United States and about 25,800 in other countries, and had 9,094 stores in total, with more than 4,500 of these in the US.

Its net income was US$268 million in 2010, with revenue at ‎US$3.24 billion. It was so successful then, it was featured in numerous movies. But in late 2010, they filed a Chapter 11 for bankruptcy. So what happened to it?

Its strategy for the video rental store is to pay a big flat fee to the movie studios for $65 per title and give unlimited rentals for the duration of the DVD or videotape itself.

Blockbuster was obsessed with the new releases. They knew more people would rent the new movies because generally, it wouldn’t be available to buy in-store for a further 28 days. The customers had the option to rent, wait or buy the movie on DVD before the general release which costs around $70-$100 per title. This is substantially pricier than the suggested retail price.

The original strategy required a huge CAPEX budget. They’re main strategy was to open as many stores it could all over the country. That way it could gain a huge chunk of the market. This strategy did work for a period of time, but it also incurred huge operating costs. More stores meant more rental spaces and more people to hire. Also, it proved to be harder to keep track of revenues on each and every store. So Blockbuster introduced another plan, which was to acquire more new movie releases and regulate the old ones to the back of the store. That limited shelf space for the old titles; and the new titles were of limited supply.

Losing Credibility – Another Reason Why Blockbuster Went Out of Business

The mistake with this last business decision was that Blockbuster underestimated how much people wanted the old titles. It also frustrated people that the new titles were not readily available and they’d often leave without getting the titles they wanted. This lead to high levels of customer dissatisfaction. Customers routinely waited in line for new movie titles. Only to find they’d have to wait for another customer to return the DVD. In essence, it lost its credibility and customers. This is why Blockbuster went out of business. Customers were willing to pay for old and new movies, but were unable to spend their money on movies they wanted to see.

Another reason why Blockbuster went out of business was its obsession with late fees. Late fees accounted for more than 15% of Blockbuster’s revenue during the retailer’s heyday. When a customer returned a DVD late, they were hit with a substantial late fee. A standard late fee is $1-per-day that will be added for every movie title if it is late, for up to 10 days. This $1 per day charge also applies to Blu-ray rentals as well. The company didn’t care what the customers had to say about the late fees. They just had to pay up, and not get what they wanted.

Not giving what customers wanted; when they were willing to pay for it was the next reason why Blockbuster went out of business. To add salt to the wound, they devised a revenue model that basically hit customers up with hefty late fees. Successful online entertainment services businesses like Netflix or Stan value customer feedback. They always get feedback from their subscribers and turn it around to improve their pricing and services. One of the reasons why Blockbuster went out of business was because they didn’t care about feedback or didn’t really listen to their customers.

The second reason for they’re eventual demise was their failure to lower prices across all top selling categories (movies, snacks and beverages). Blockbuster charged too much for the DVD rentals which opened up lots of room for competition. Netflix and Redbox, the DVD kiosk, only charged $1 per title whereas Blockbuster charged $5 in the United States. And in Australia, it’s AUD$2.99 for new releases and AUD $1.99 for older films for the same title. And the convenience of delivering or streaming at home – all the movie titles they wanted- made a very attractive offer.

In the end, Blockbuster was forced to lower their prices to stay competitive. They were losing customers to Netflix in their droves. Today, pricing and merchandising are as complicated as they’ve ever been. Pricing online requires the pricing team to manage dynamic pricing systems to keep up with competitors instantly. And yet, because of budget constraints and old habits, pricing managers and executives were stuck with outdated strategies that only had a temporary life span. Zero margin gain.

So how do Blockbuster gets its value?

The value of Blockbuster was in its price revenue model. At the time, they gave people the option to rent a Hollywood blockbuster rather than buy it. Lots of DVD copies of movies available that could be rented out repeatedly. A revenue model which exceeded the price of buying one outright. Their proposition to customers was: Why clutter your homes with DVDs when you’ll really only watch it once? Renting a video cost around $2-$5 depending on the release date of the film, whether in the same year or before. An agreed time and date is set to return the DVD. When the DVD is returned late, a penalty is added. Those late fees comprised 70% of the company’s profits.

In reality, Blockbuster thought customers wanted to walk into a store to pick up a movie and snacks. It turned out that what customers really wanted was to watch movies and eat snacks without having to leave their houses to rent the film. Then Netflix entered the market by delivering the DVDs right to your doorsteps via mail. 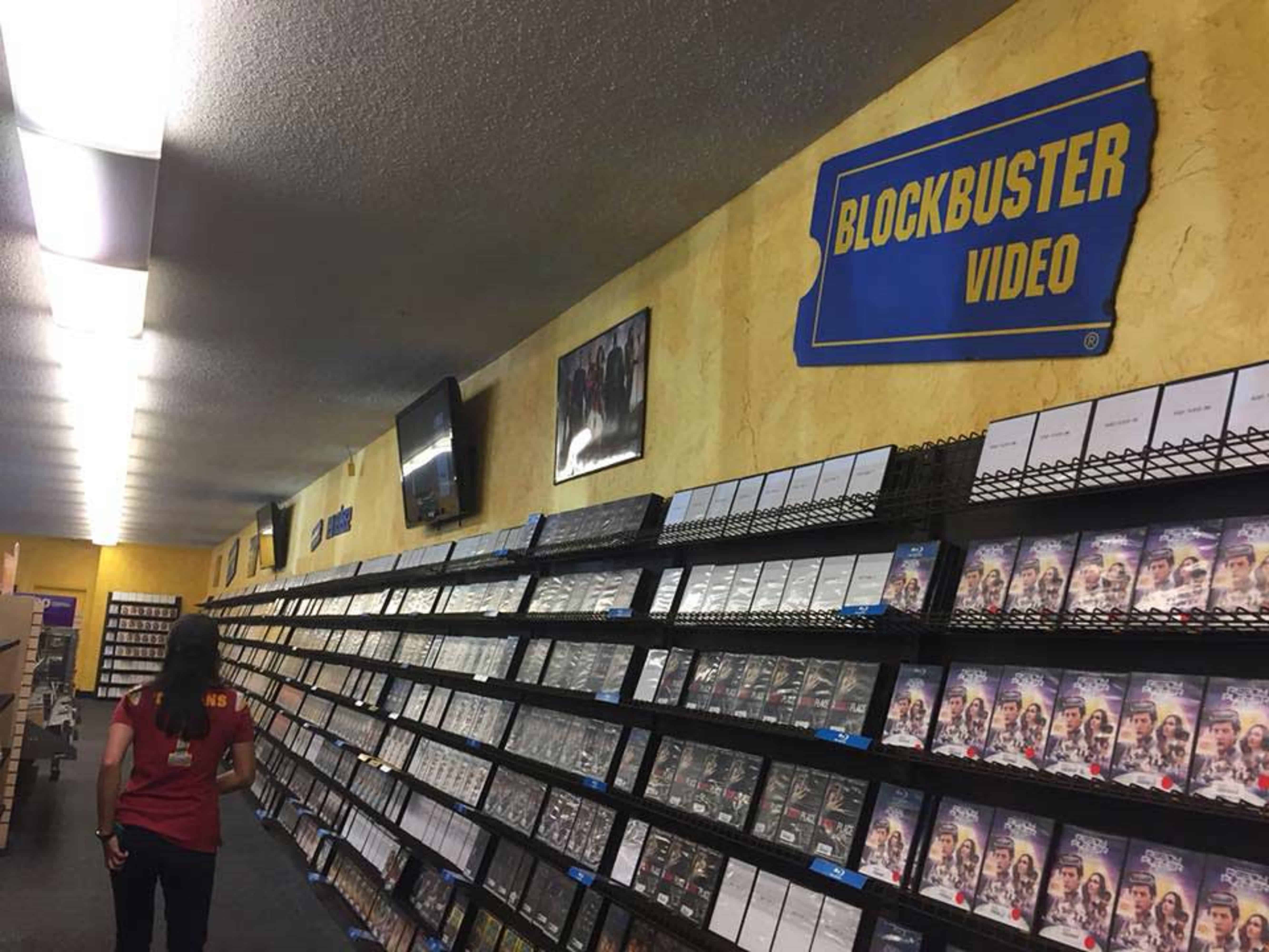 How Netflix was born

Inspired by the backlash against Blockbuster’s late fees, the Netflix business model was born. When Reed Hastings, founder of Netflix, lost a DVD he rented from Blockbuster. He dreaded paying $40 in late fees for a DVD. An idea came to him: What if you don’t have to pay the late fees AND you don’t have to personally return movies to stores at all? Hence, the creation of the DVD-by-mail. From there-on-in, an innovative concept of online streaming was the logical step from that successful venture.

Then in 2000, Netflix’s co-founder Marc Randolph offered CEO Blockbuster John Antioco a stake in their new company’s online streaming service. In exchange, they wanted to advertise their business in Blockbuster’s physical stores. Antioco laughed at the offer saying it will not work. Streaming was just starting and the technology was relatively new. Little did they realise that, a decade later, Netflix would overtake Blockbuster in terms of entertainment streaming.

Blockbuster, to stem off profit loss, then purchased Movielink in 2007. Movielink is an on-demand digital movie downloads service. It tried to enter the online streaming service but it was too late in the game. It failed to catch on due to the digital-rights management rules it uses to protect copyright material which are too uncompromising. Also, it’s incompatible to burned onto discs.

What were the other reasons Why Blockbuster Went Out of Business:

An afterthought to its fiasco: Blockbuster had an opportunity to use its huge database of customers’ profiles to understand the market. Its recorded data of all the titles that were rented, what were their preferred and their buying habits could have given them an incredible treasure trove of data on improving their business. But they did not have the foresight or skill to use it to their advantage back then.

If you would like more information on Why traditional businesses Fail, then download our free pricing guide or e-book now. 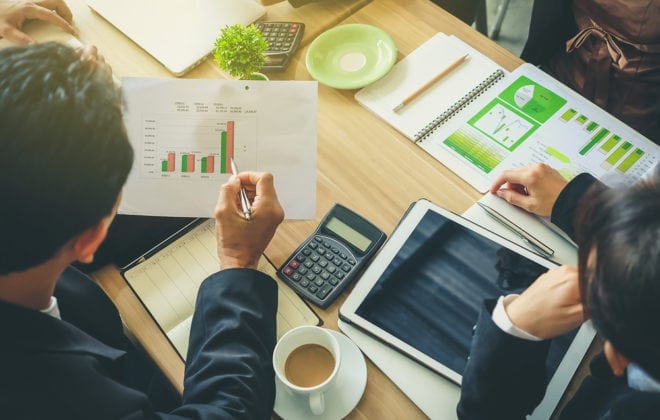 Profitable Business: What Consultants & Managers Get Wrong About Pricing? 📜 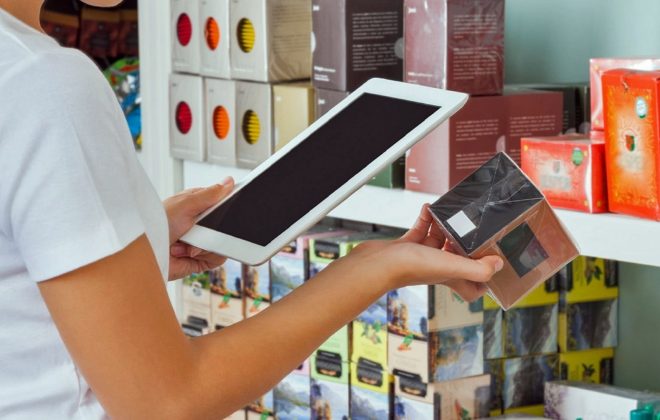 Top 4 Marketing Strategies Used by Supermarkets in 2020 and Beyond 🛒