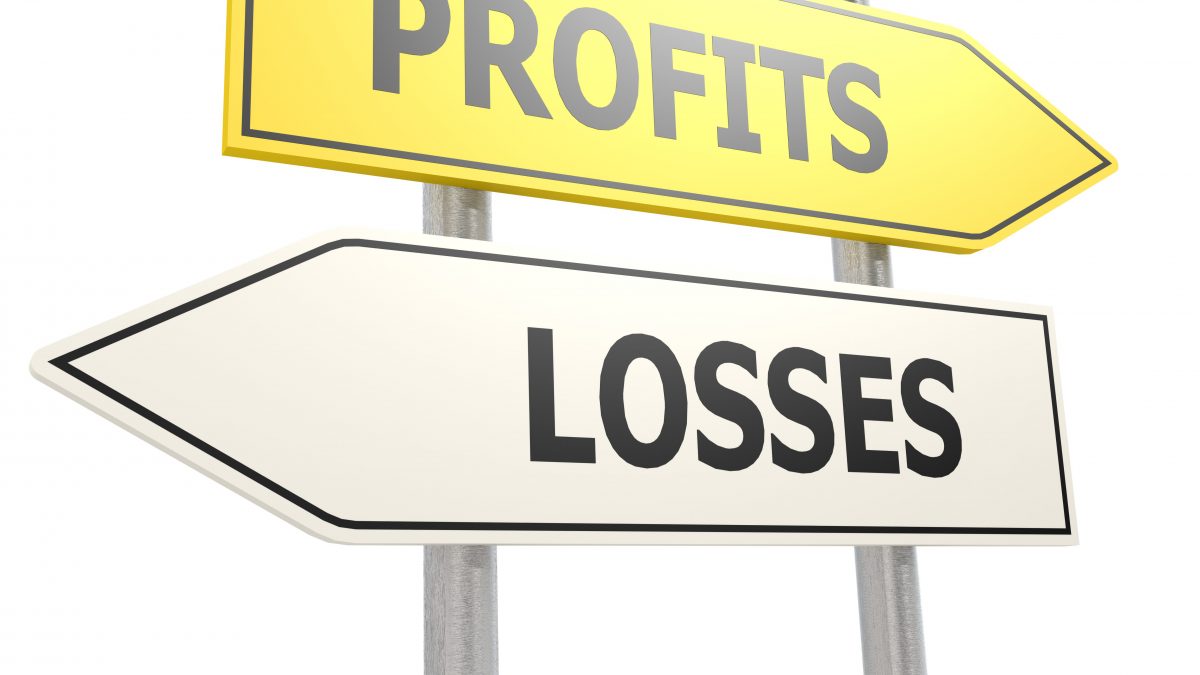 Profit Loss 💸: Is Your Pricing Approach Killing Your Business?

Profit loss: Did you know that your pricing revenue model is a leading indicator of business growth and profit loss?

According to countless business transformation case studies. The state of your price management system is one of the best ways of finding out whether you’re going to make enough money out of your new business strategy or not.

Case study Nokia: Why pricing must be a top priority during a business transformation

Nokia tried to regain lost ground by introducing the Windows phone created by Microsoft. But the apps were difficult to use and limited in numbers. There weren’t enough in the marketplace to get a viral network effect going. The Windows phone didn’t take off with the public.

A sticking point for Nokia at this time was that they saw themselves as an engineering firm for technology systems and a manufacturer of phones.  They were a product-focused business: Focused on improving the technical details of their technology. 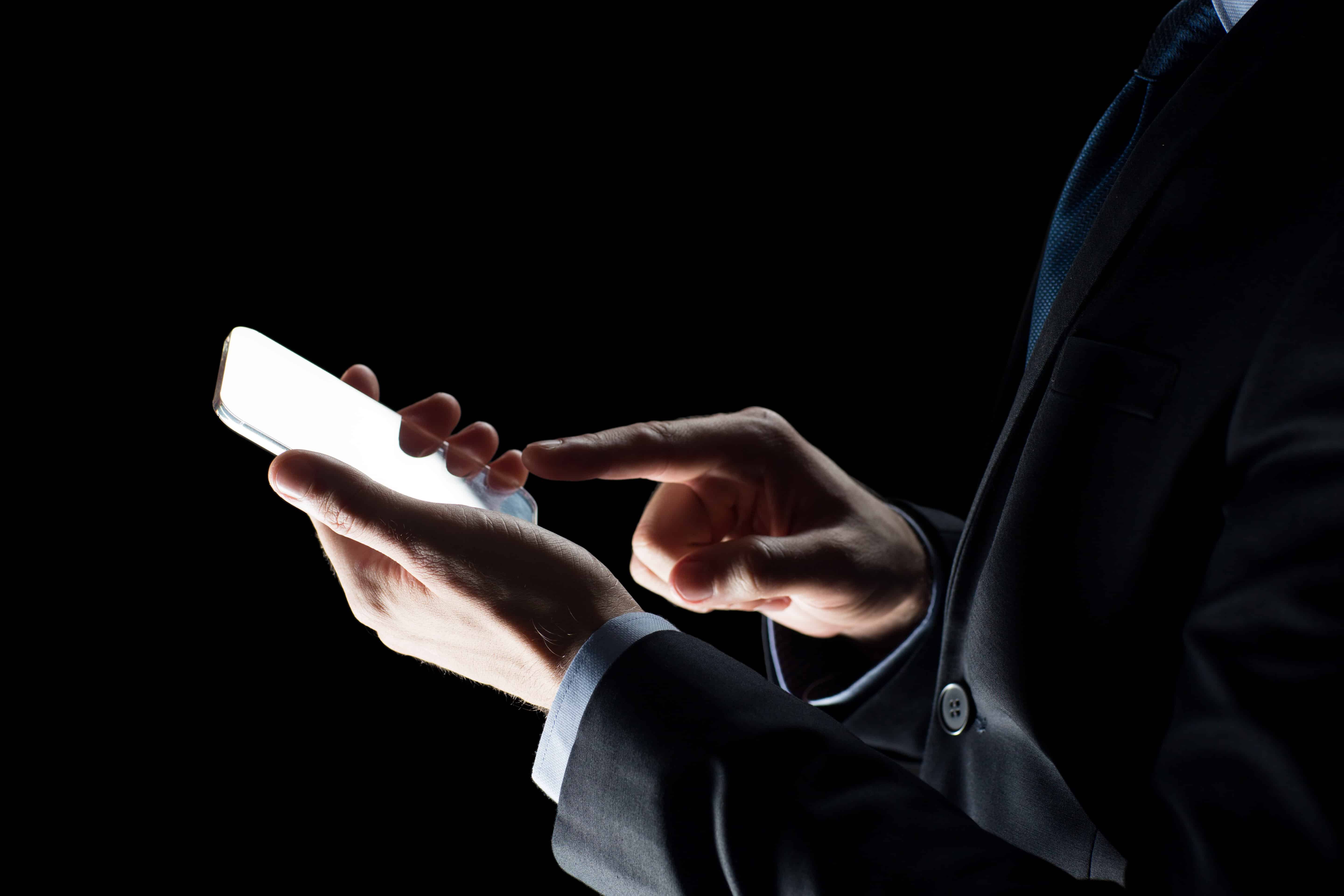 At this point in time, Nokia weren’t really considering selling to end consumers with a new, direct to market online retail strategy.  They were working within the confines of a traditional B2B transactions model with large wholesalers and retailers. Their pricing revolved around complex and lengthy tenders and legal contracts. It would have been very difficult for them to transform the business model to keep pace with the change around them under this traditional B2B pricing and revenue model – even if they wanted to.

Tied to contracts with powerful wholesalers and retailers, they were likely hamstrung for a time. They couldn’t sell directly to the end consumer. They were involved in lengthy tender pricing processes and difficult sales negotiations; and tough pricing discussions with procurement teams. The business at that point were essentially dependent on wholesalers to distribute their goods for them and retailers to sell to end consumers on their behalf – both locally and abroad.

Over time, Nokia would have found it very difficult to understand it’s value chain or monitor product life cycle – two very important elements of a pricing strategy and price-setting process. Their phones were accelerating through the life cycle as Apple and Samsung were creating new Iphones and better systems. The list price strategy would have been more aligned to their internal metrics and costs rather than customer willingness to pay.

All the while they were using a pricing skimming approach to set prices for new products, and not adjusting prices fast enough to push the right products or update their product pricing strategy.

The accelerated product life cycle driven from iPhone innovation was probably a destabilising experience for Nokia. Like many businesses, they would have started to price match competitors to stay in the game. Unfortunately, at this point, their sales volume would have already declined significantly. Moreover, their manufacturing costs and cost of goods were probably increasing due to excessive discounting on high-value items.

Within no time at all, retailers would have realised that Nokia’s brand power was not as strong as it once was. From here, there would have been a large cut back in the range of Nokia phones being displayed in outlets.

Business researchers also found out that its technology was not the same level as Apple’s offer. Which meant that they could no longer legitimately command the price premiums they once did with outdated technology. Even the brand name ‘Nokia’ wasn’t enough to retain their advantage from their rival competitors.

Could Apple iPhone be heading the same way?

Nokia is not the only company that has faced severe business and pricing problems. Apple technology is also accelerating through its life cycle – just like Nokia’s did twenty years ago.  Apple is working hard to re-invent its offer and review its prices: Sales revenues have dropped significantly since 2018. It lost one-third of its trillion-dollar market cap in the last quarter of 2018 and 10 per cent in the first quarter of 2019.

iPhone pricing problems are pretty simple: They are facing price pressure – not just because of changing economic situations or a fluctuating dollar. i Phones are just too expensive for the average consumer. The new features added this year to the iPhone XS, XS Max and XR –  like more powerful processors and vivid colour screens  – just didn’t align with consumers. The XS Max is the most expensive iPhone ever, starting at $1,100.

With people still paying for their current devices,  many consumers are reluctant to upgrade. Apple should consider adjusting their prices or changing their offer for the following reasons:

It appears that Apple’s strategy is firmly focusing on investment and buyer consolidation right now, rather than improving their pricing: The Apple TV streaming services are jumping in on the bandwagon. Everyone seems to want a piece of the entertainment streaming like Netflix. They are also developing the virtual reality system – along with a self-driven electric car of the future. Diversification and consolidation is what Apple is going after now, as opposed to specialisation and affordability – the two things that got Apple to market leader in the first place.

Implications for profit loss in business

Choosing the Wrong Pricing Strategy Can Seriously Hurt Your Business

Your pricing is a summation of the total economic value of your business. Choose the wrong pricing strategy, approach or team to implement strategy. And face many excruciating years of profit loss and downgrades. Until your business model is superseded and customers long gone.

Without a good pricing system – customised to reach your business objectives – you will not be able to monetise the full economic value of any of the changes you’ve made to your business model, operations or IT infrastructure.

As the saying goes, “nothing lasts forever.” So too it applies to businesses today. In the world of uncertainty and market disruption, your outdated pricing system is leaking profit loss. The brick and mortar way of doing business will be gone. We’ve entered the realm of digital business and pricing. You need to refresh your pricing and revenue models to keep pace with both business transformation and markets.

Pricing is your number 1 profit loss driver. It’s also a great way to generate incremental EBIT growth if you want some fast, safe, cash along the way. However, pricing is also your number 1 driver of sustainable growth in an increasingly dominated global market. Which is something a lot of business owners and leaders don’t fully realise yet.

Make no mistake about it, the way you’re pricing now may be killing your business transformation prospects in the mid to long term. Including, any chances of recouping profit loss incurred from inaction or past price rise mistakes.

If you going through a business transformation at the moment and want to know if your pricing team have the skills, style and capability to monetise the full value of your business model, then download our free pricing guide or e-book now. 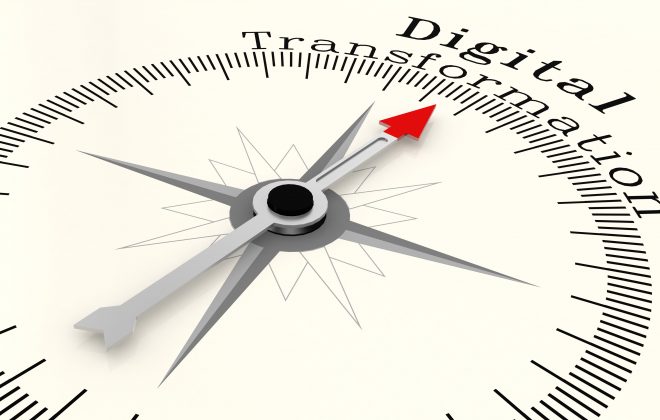 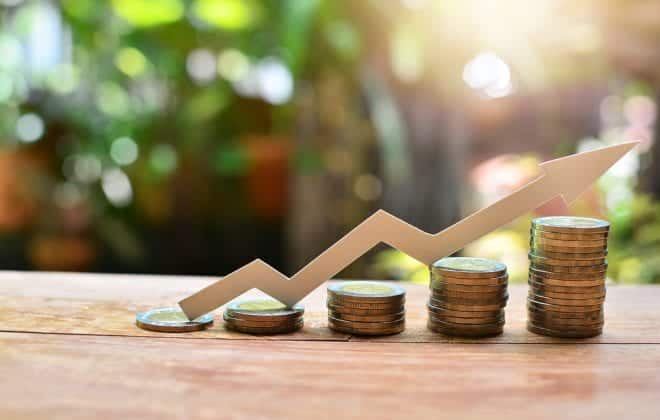 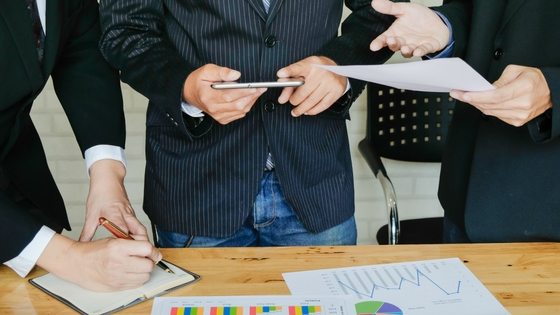 Price Support: How To Drive Price Management Practices In Your Business!